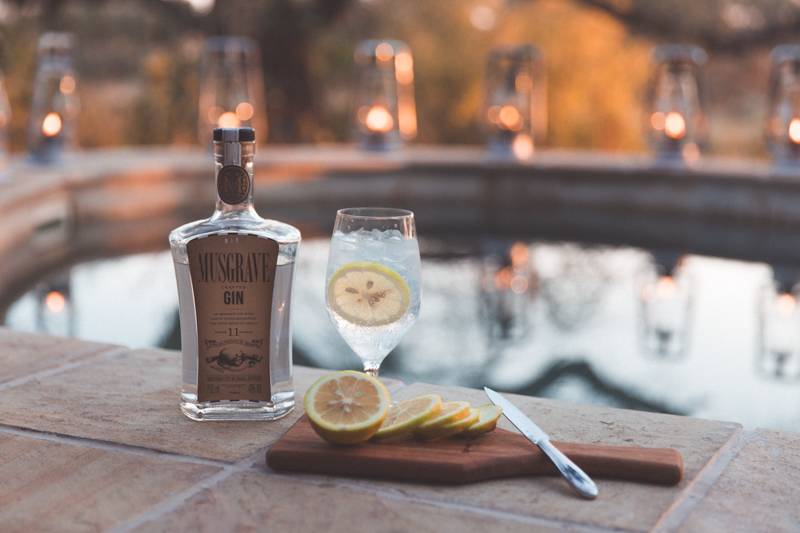 If you’e ever been to the bush on a safari, you’ll know that G&T’s are served every afternoon during sundowners, so when Carlinn and I went on a romantic getaway into the bush recently, we made sure we had a bottle of the locally distilled Musgrave Gin with us!

One thing must be said about Musgrave Gin and it’s that this gin doesn’t just look good in its safari themed bottle, it tastes amazing too! 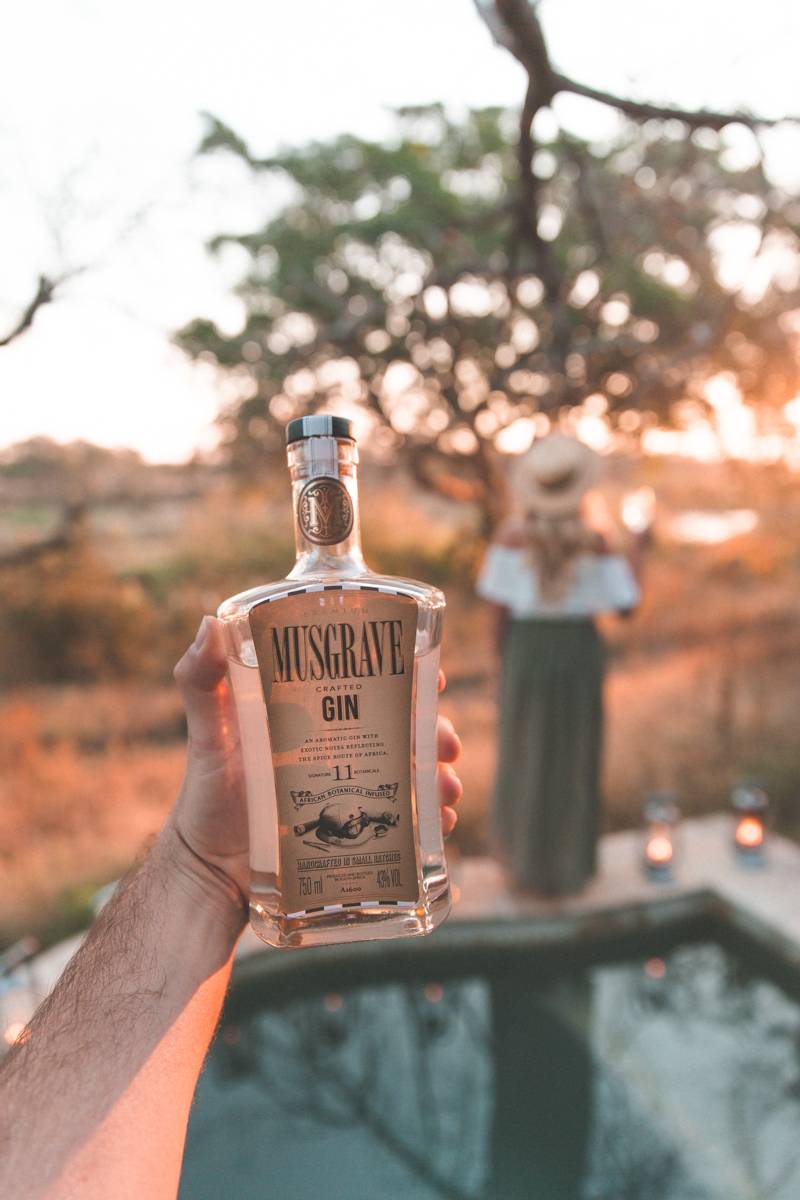 This carefully distilled gin is easy drinking and super delicious, making it the perfect companion for those beautiful African sunsets you get up in the Northern regions of South Africa.

The notes you’ll get when drinking Musgrave Gin are from the 11 Botanicals you’ll find in the gin itself, with Cardamom, African Ginger and Grains of Paradise being the most prominent of these.

It all started when the founder of Musgrave Gin’s grandfather, Maurice Boon Musgrave left the cold shores of Plymouth, England with his family on a ship destined for Africa back in 1949. The long journey was no easy feat due to a measles outbreak on board, coupled with many a day spent leaning overboard with sea-sickness.

They made it to African shores three months later and from that point on, Maurice and his family started their life on this beautiful continent and many decades later, his spirit of adventure lives on in his granddaughter, Simone Musgrave (who founded the gin) and the rest of the Musgrave family. 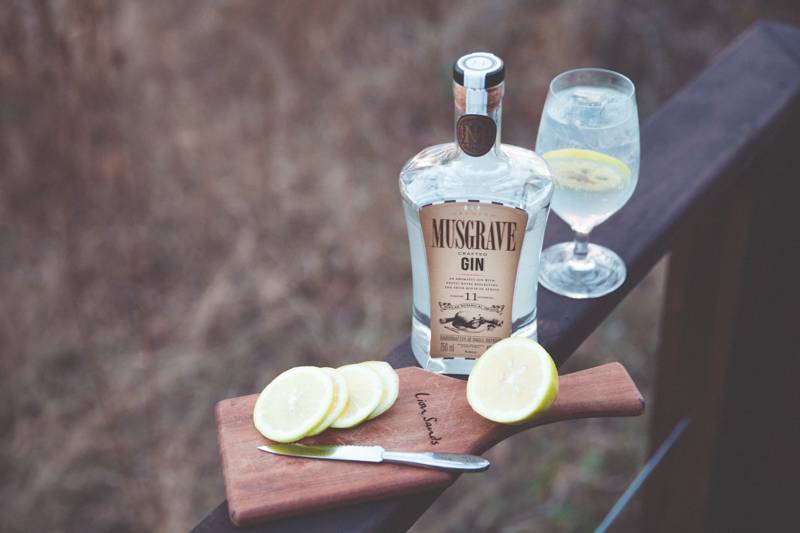 As mentioned above, Carlinn and I enjoyed our sunsets in the bush with a delicious G&T on most evenings, whether we were on a game drive or from the lodges themselves. Here’s a few snaps we took of our time enjoying these that’ll make you think twice before you go purchase a bottle of imported gins next time you’re at the store. 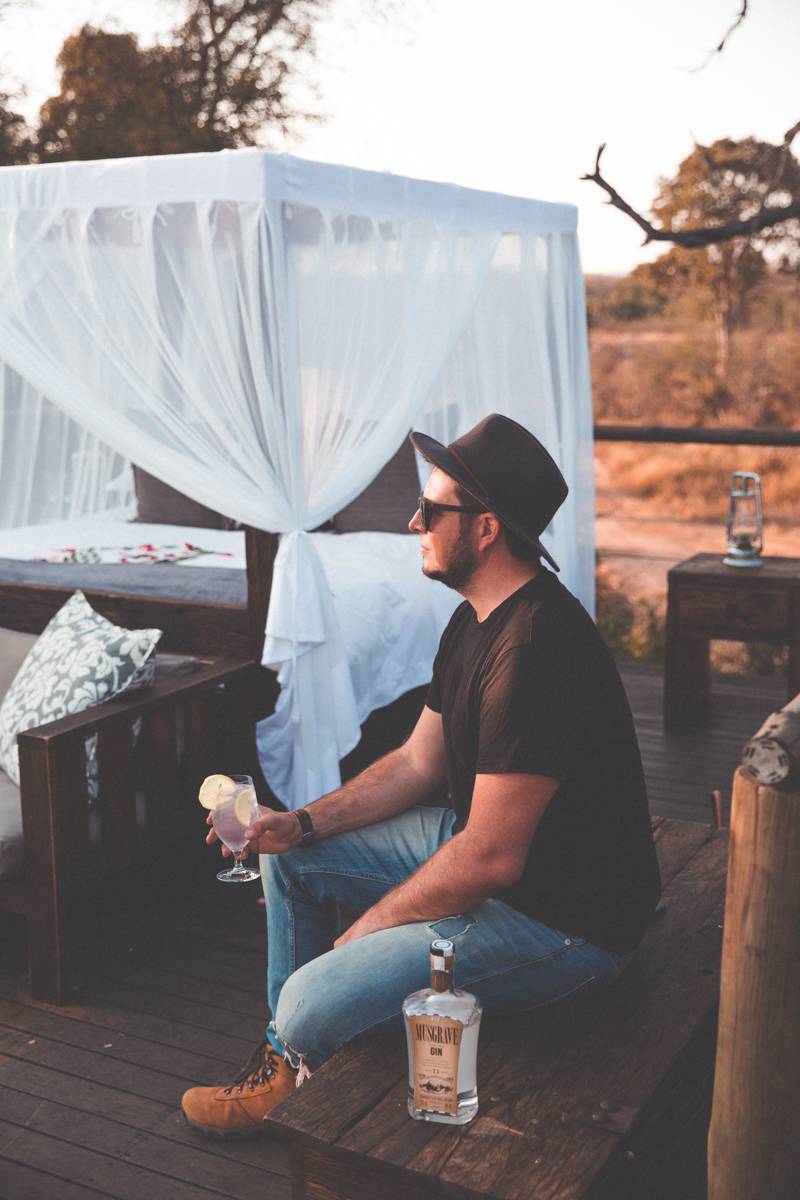 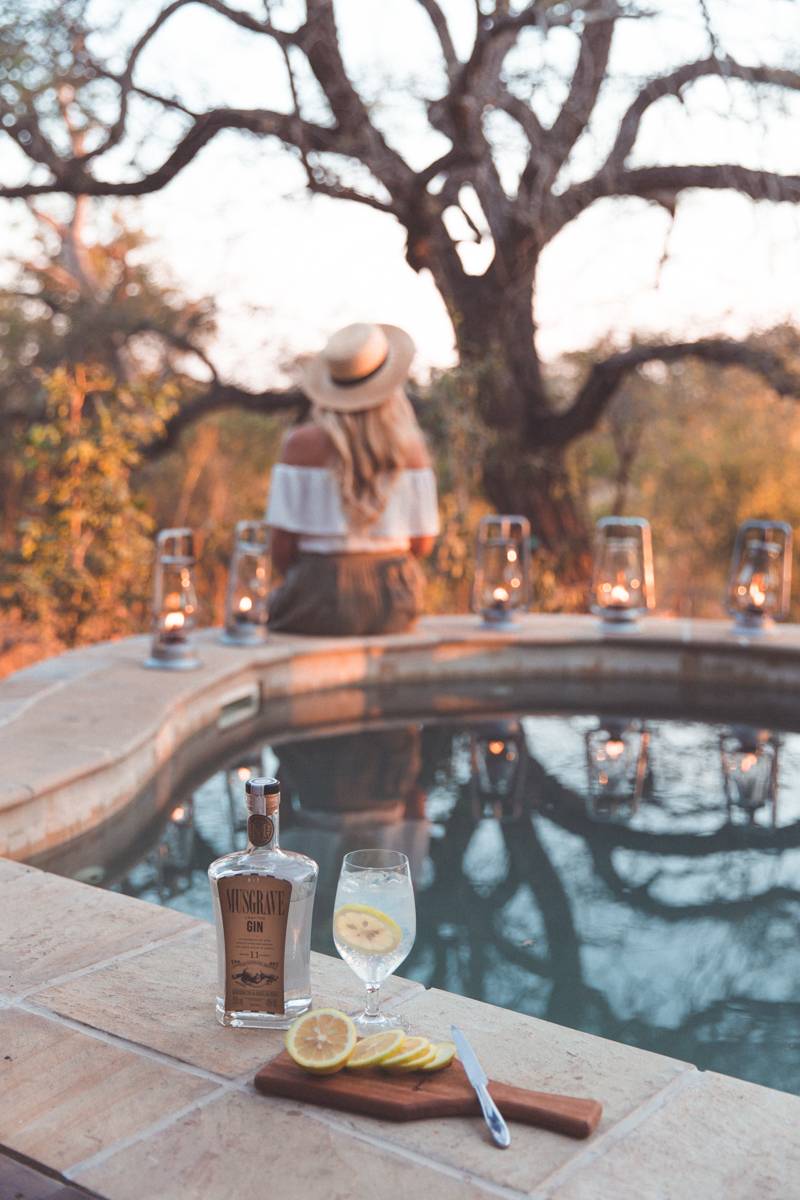 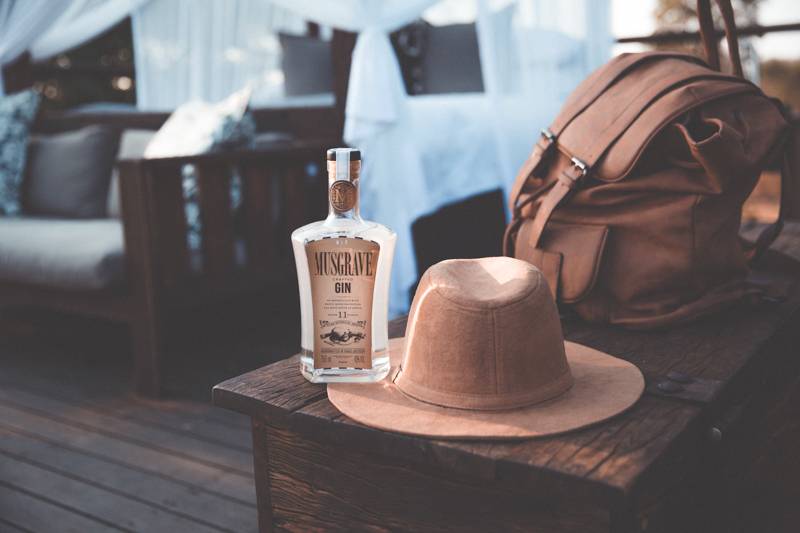 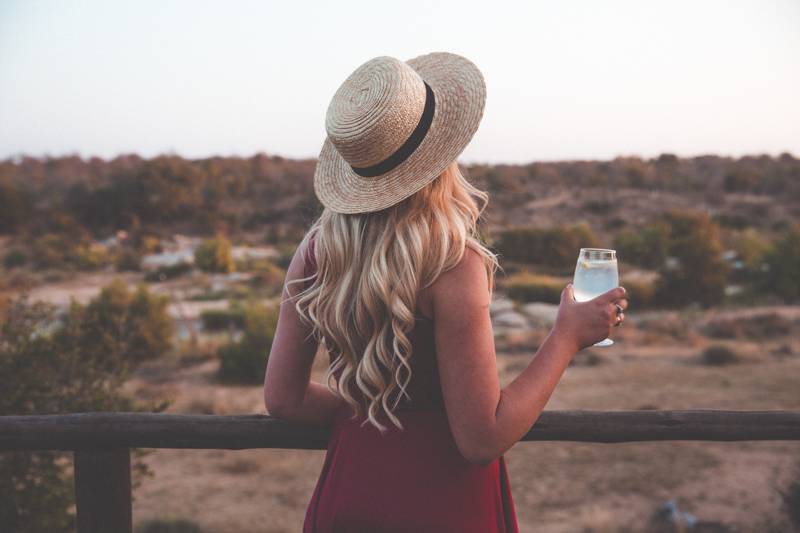 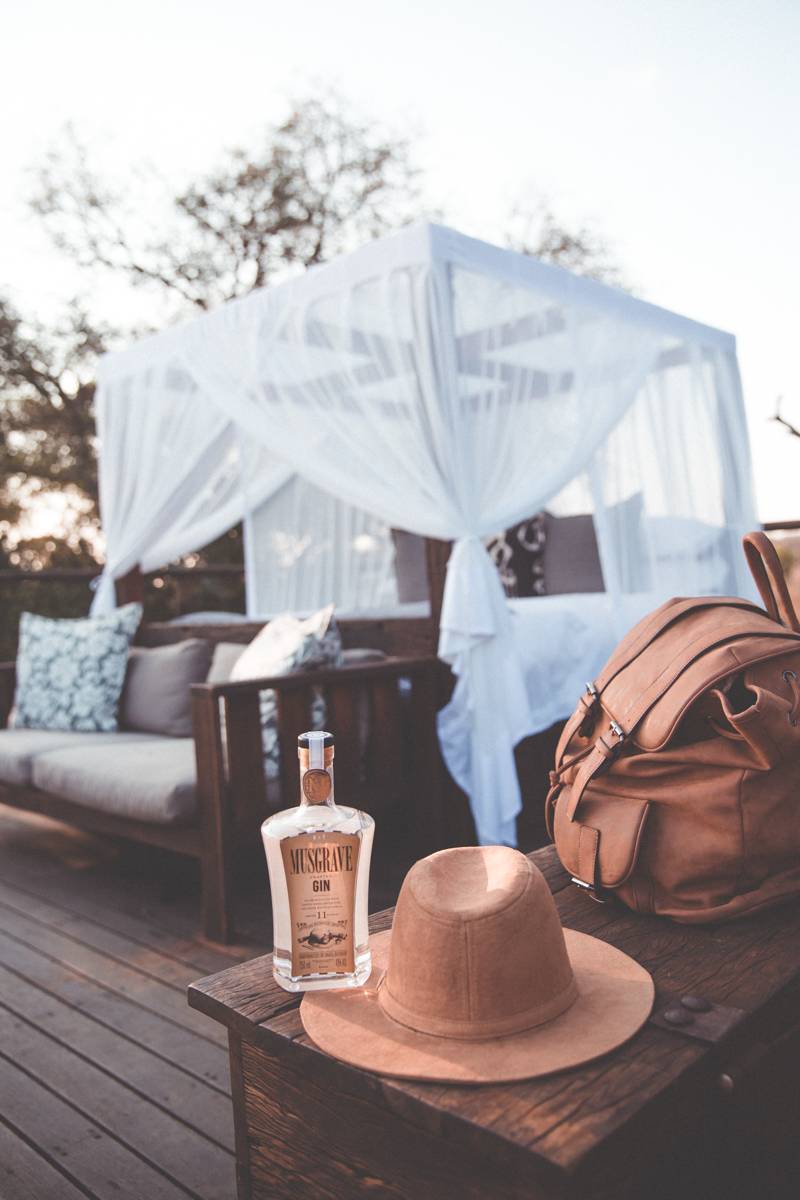 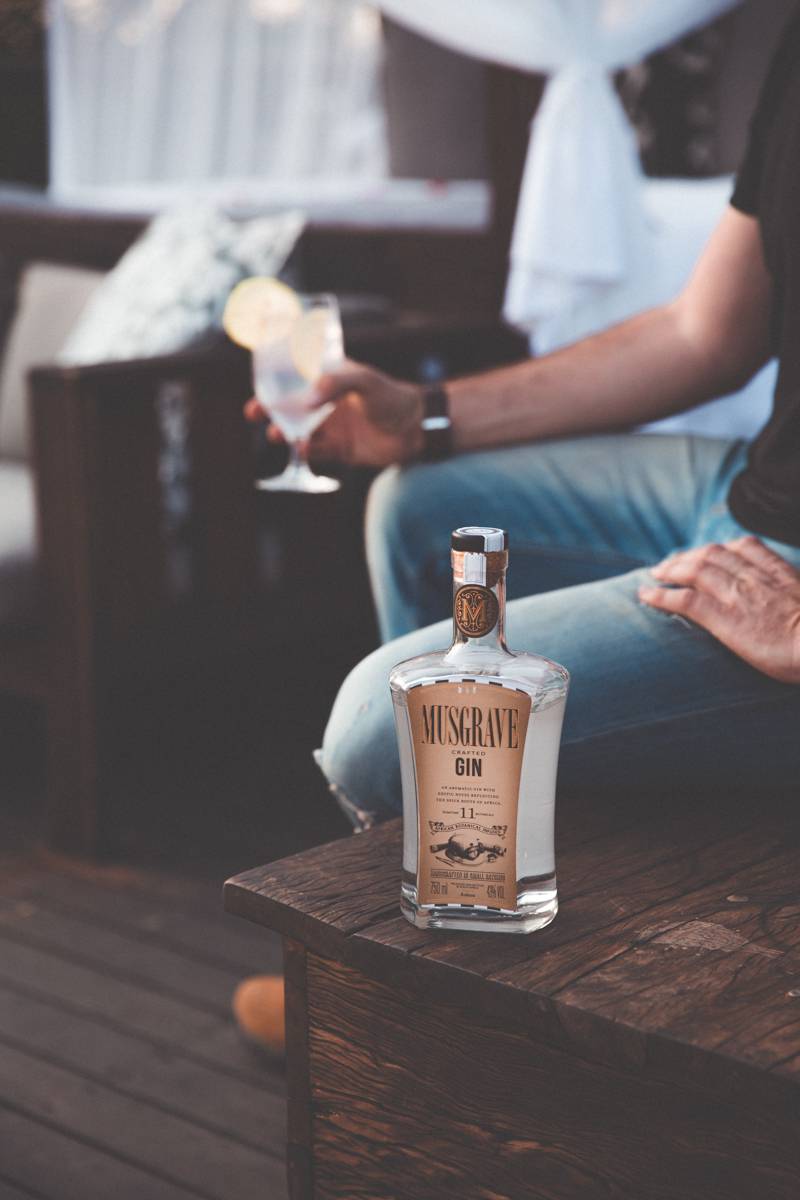 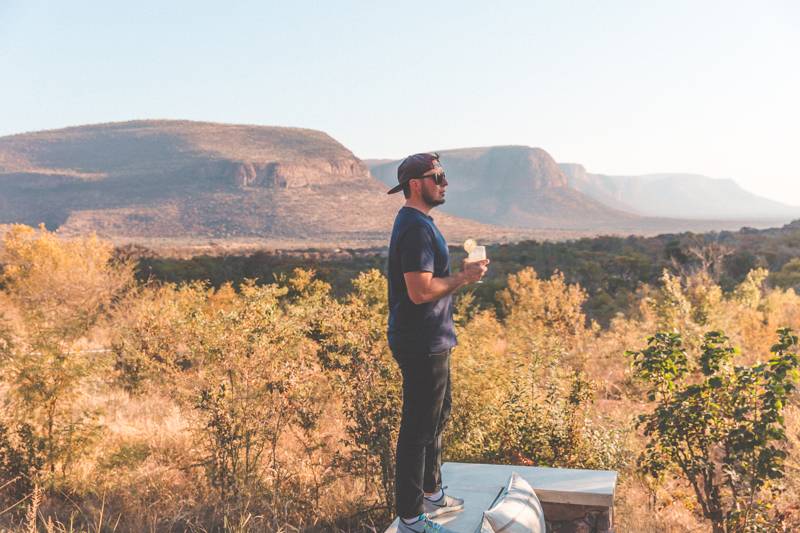 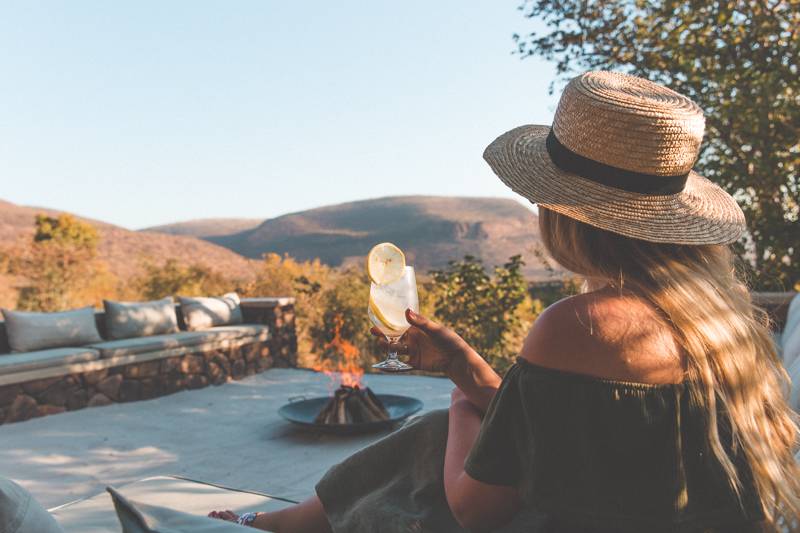 NOTE: Musgrave Gin also has their Pink Gin with Rose Water in it, which we are yet to try! 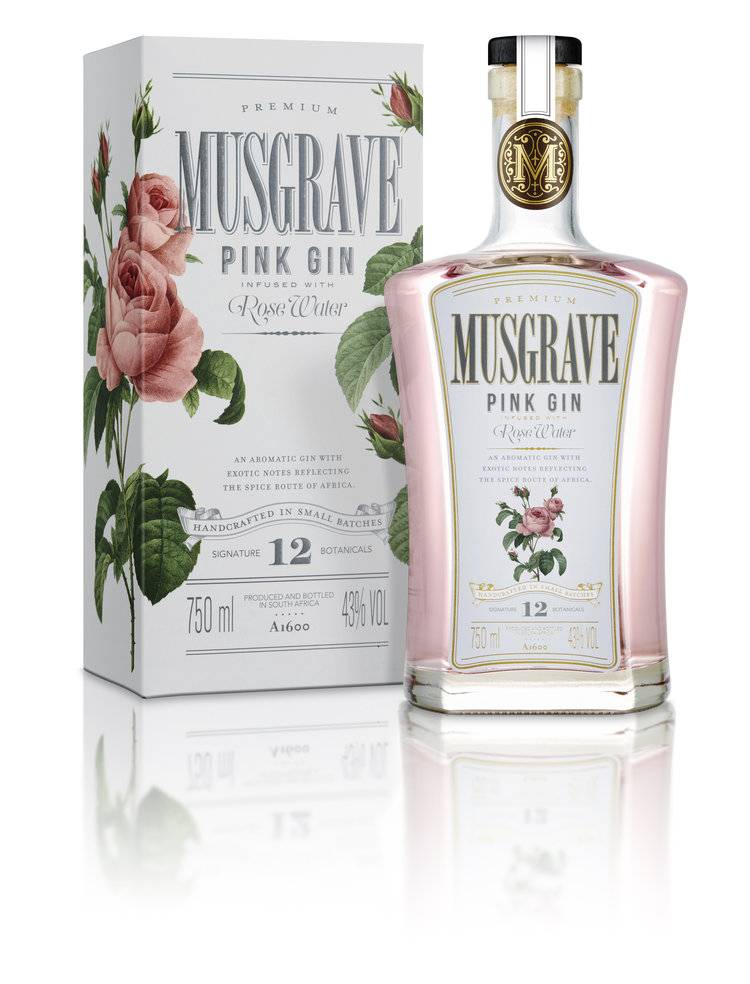