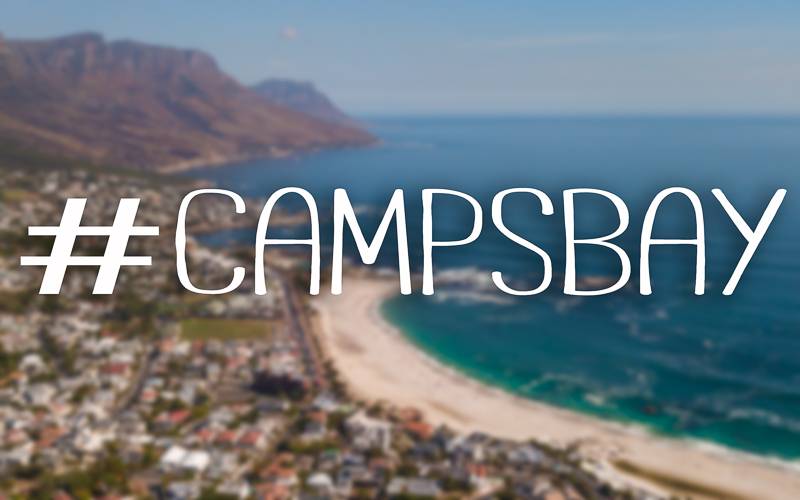 After a morning of scrolling through the some emails I missed during my trip to Thailand last week, I stumbled across an email with the latest PropertyFox Virtual Realty Report for 2017 in it, which I was asked to comment on a couple of months ago before it was recently released to the public.

After reading through this super interesting report again, I can honestly say that seeing Camps Bay come up TOPS as the “Most Hashtagged neighbourhood in South Africa” for a second year in a row, didn’t come as a surprise at all. 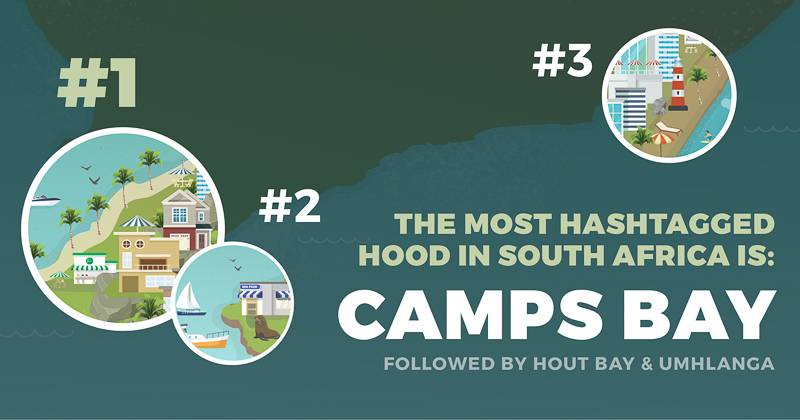 I moved to this amazing neighbourhood back in 2002 after a lucky break finding a really affordable apartment in one of the oldest blocks in Camps Bay and have lived in a few apartments and houses since.

My attraction to Camps Bay itself started on my 21st birthday though, when I took a drive through the hood with one of my friends in my beaten up old VW Beetle. I remember laughing as I said to my mate Charles, “this is the hood I will eventually settle down in” because who would’ve thought it would be possible for someone driving a car like mine to even think about settling down here. 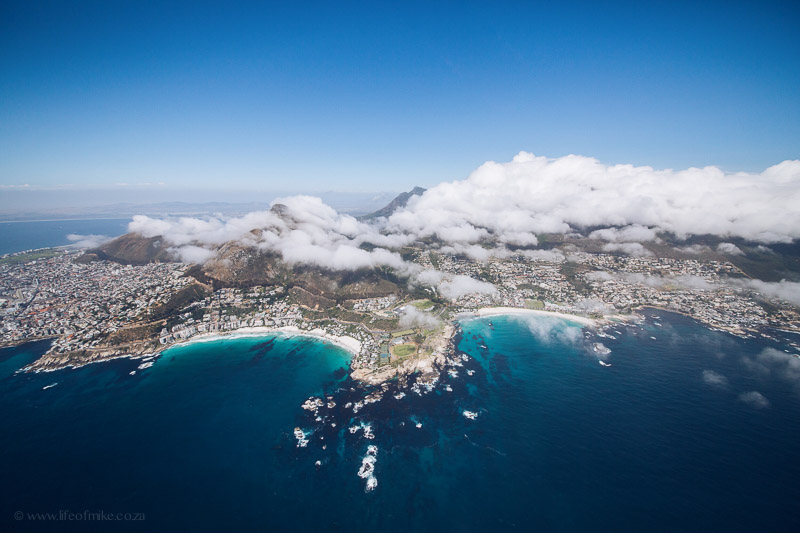 Well, fast forward a decade and a half and I’m still here and I don’t see myself moving anytime soon because Camps Bay is by far the BEST neighbourhood to live in.

We seriously have everything here, from an amazing white sand beach with turquoise water, to a strip of trendy restaurants and cocktail bars that attract visitors from all over the world.

I mean, just look at Cafe Caprice for example!! That place is a flippen institution and brings in THOUSANDS of hashtags on Instagram alone every single year. What normally comes after #cafecaprice is #campsbay, so moving back to why I found the PropertyFox Virtual Realty Report so fascinating, is how even popular places inside Camps Bay, have contributed a substantial amount of additional hashtags to this amazing hood I live in.

Another interesting point to think about after reading the PropertyFox Virtual Realty Report is that due to Camps Bay’s popularity, the increase in property prices in the neighbourhood I call home, makes total sense. Bad news for people wanting to buy here with a limited budget, but good news for those that build their 3 storey homes without so much as a worry in the world.

Until I’ve made my millions though, I’ll continue to rent in Camps Bay and enjoy everything it has to offer just as much as my neighbours who bought here 20 years ago. 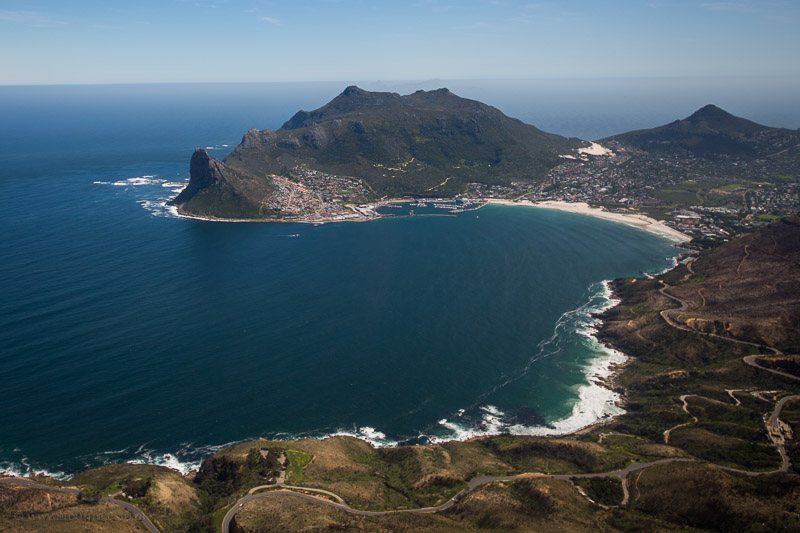 The entire PropertyFox Virtual Realty Report itself is super interesting, is that Hout Bay ranks as the 2nd most hashtagged suburb in South Africa, which is no doubt due to things like the Bay Harbour Market opening its doors back in 2011.

This market alone has tens of thousands of people walking through its doors annually, most with cell phones and a LOT using Social Media to share their experiences at the market with friends.

For a little more information on the PropertyFox Virtual Realty Report, head over to their blog to see what they had to say from their side.