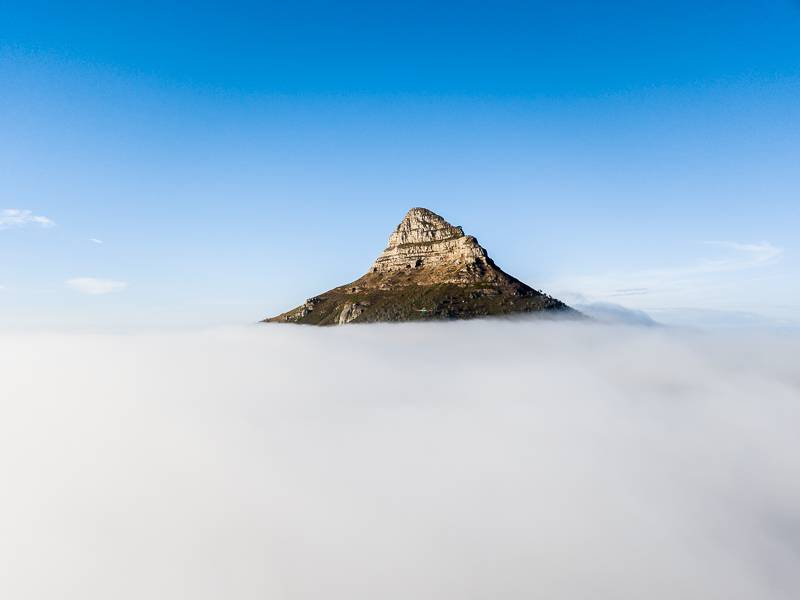 This post is a collection of some of my favourite images captured using a DJI Mavic Pro and the reason for this post is because over the last few months, I have received countless messages and DM’s from people that follow my Instagram & Facebook, asking which drone they should buy for their international holidays.

I’ve actually owned two drones in my life, one being the Phantom 3 Pro that I bought in 2016 and travelled to to a few really rad places in Africa.

However, as like the entire Phantom series of drones from DJI Global, this is quite a bulky drone to travel with and if you’ve already got a camera bag full of gear and plan on catching a flight with it, you’re essentially going to have 2 hand luggage bags which most airlines frown upon.

This is why in 2017 I sold my Phantom 3 Pro and bought myself the ultra compact and SUPER fast DJI Mavic Pro.

This tiny drone has not only changed my life in terms of the content I’ve been able to create, but travelling to the 5 different countries I’ve taken it into already has been an absolute breeze because of it’s size.

The DJI Mavic Pro folds up and fits inside my camera bag, along with the 4 batteries I have for it, the remote, as well as the rest of my camera gear.

In case you were wondering, the Camera Bag that I’ve been using for the last few years now is the LowePro ProTactic 450 AW.

Now I am not going to get into all the specs of the DJI Mavic Pro or why LowePro make some of the best camera bags out there, I’m just going to say that if you’re looking for a reliable drone that is easy to travel with, the DJI Mavic Pro is where it’s at.

If you’re looking to go even smaller than the Mavic Pro, DJI has since released the DJI Spark as well as their most recent drone, the DJI Mavic Air.

Both the Spark and the Mavic Air are great drones, but they just don’t come close to the awesome that is the DJI Mavic Pro (or it’s upgraded model, the DJI Mavic Pro Platinum which is quieter than the Pro, that’s about it).

Since buying my DJI Mavic Pro last year, I’ve taken thousands of images with it and only posted a handful of those photos to my Instagram, Facebook & a few blog posts so here are some of those shots I’ve already shared as well as a few others. In fact, check out this blog post to see some photos as well as a video I made when we went sailing in December 2017. 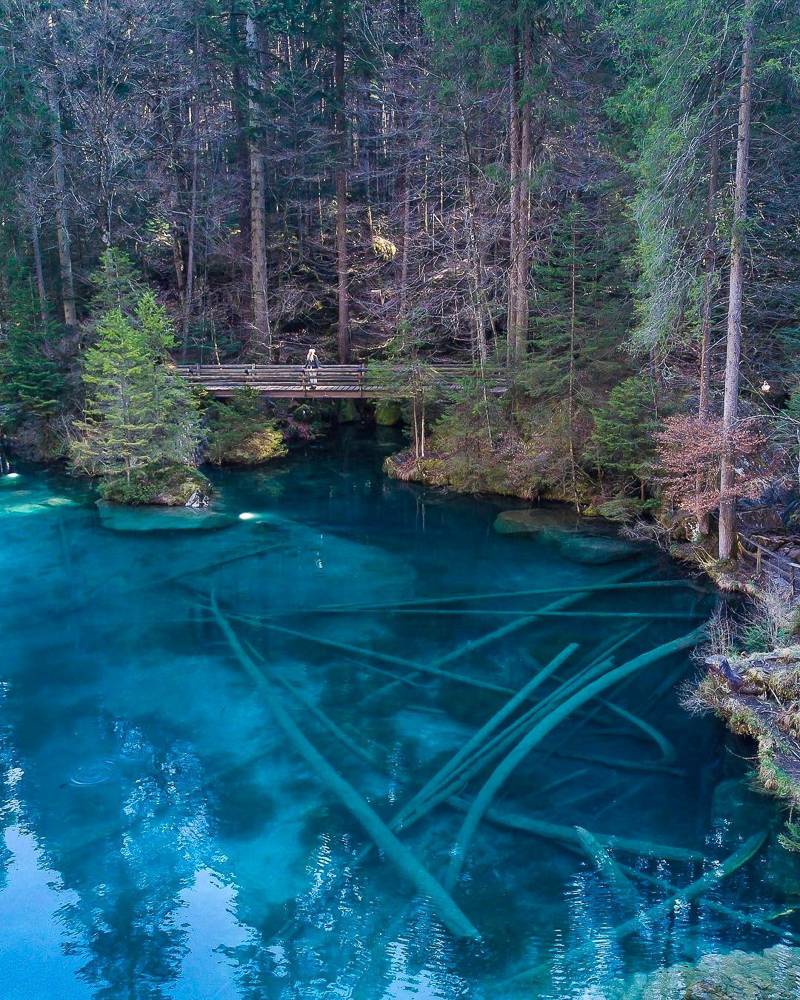 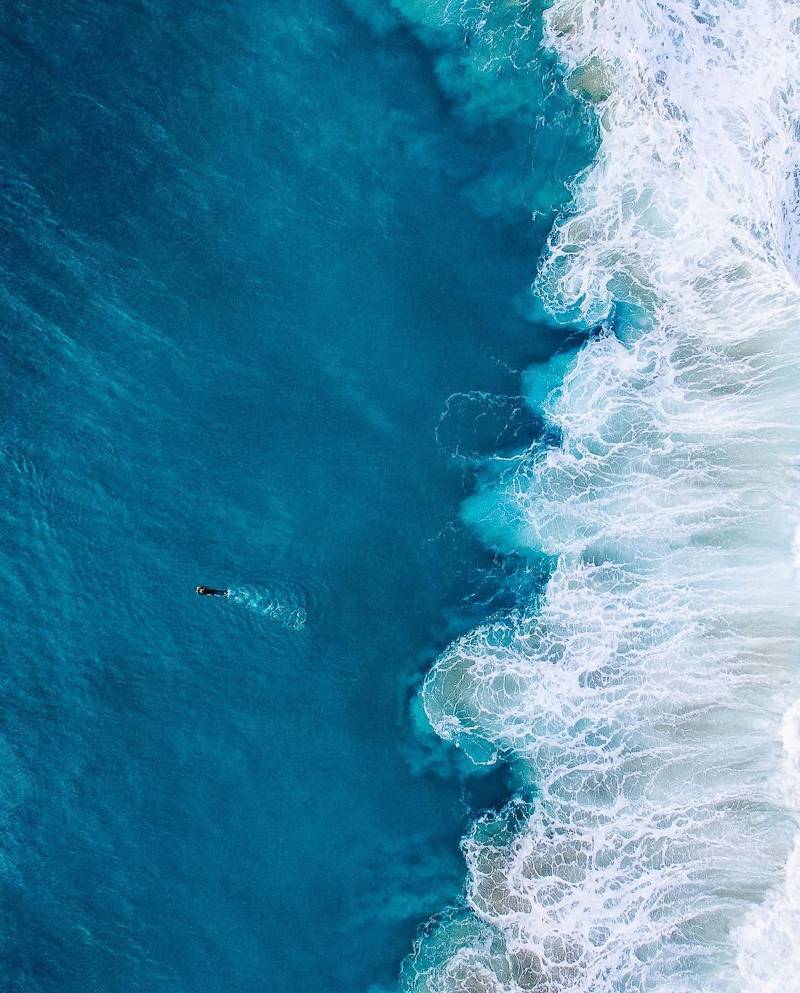 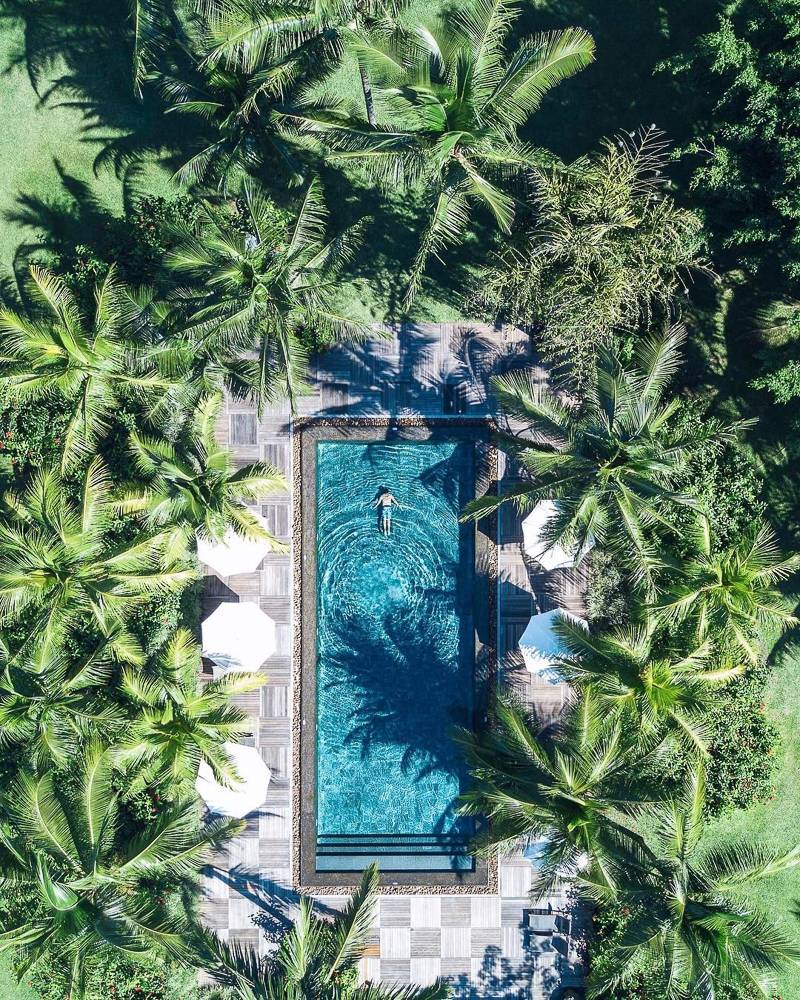 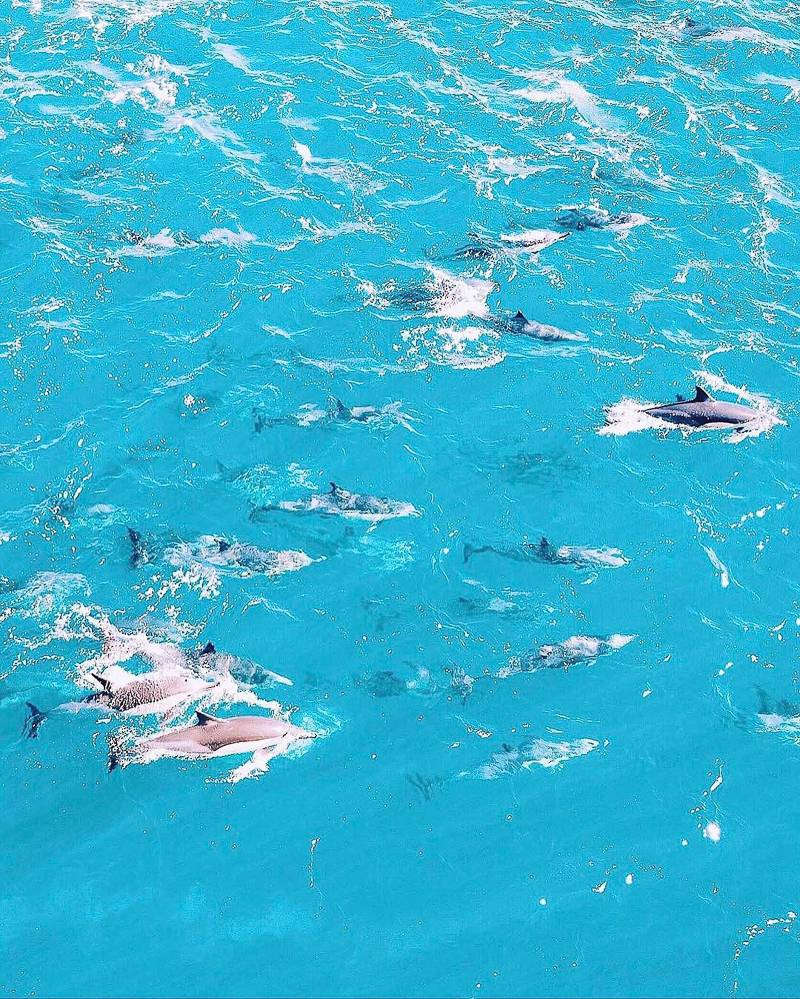 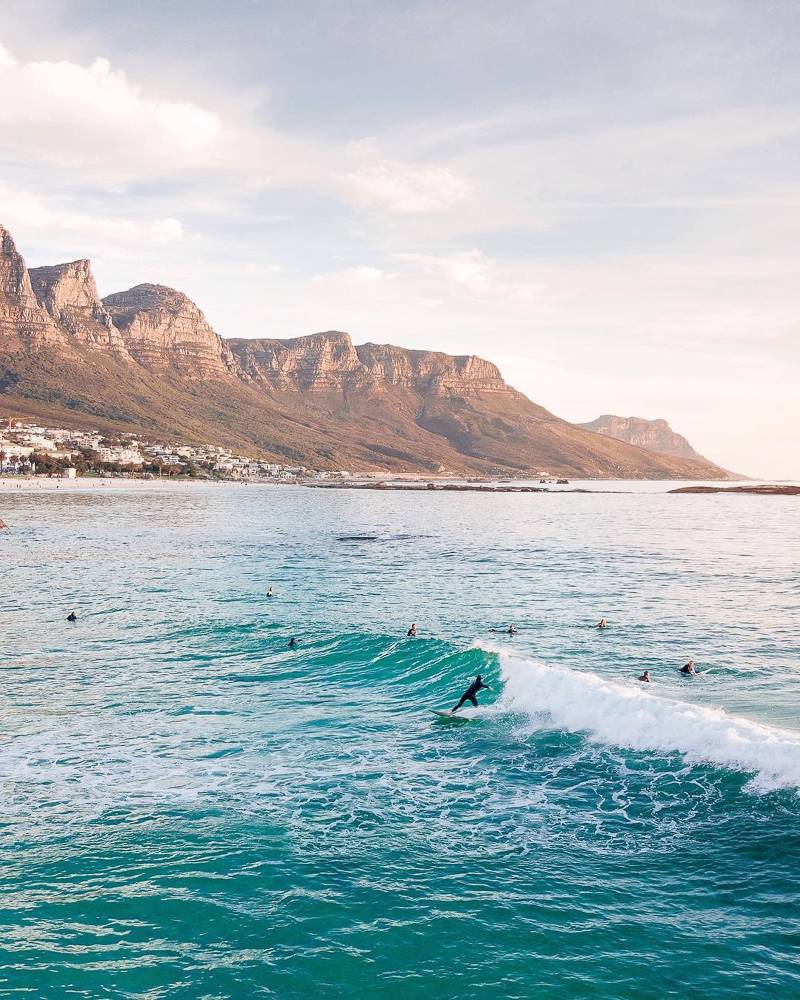 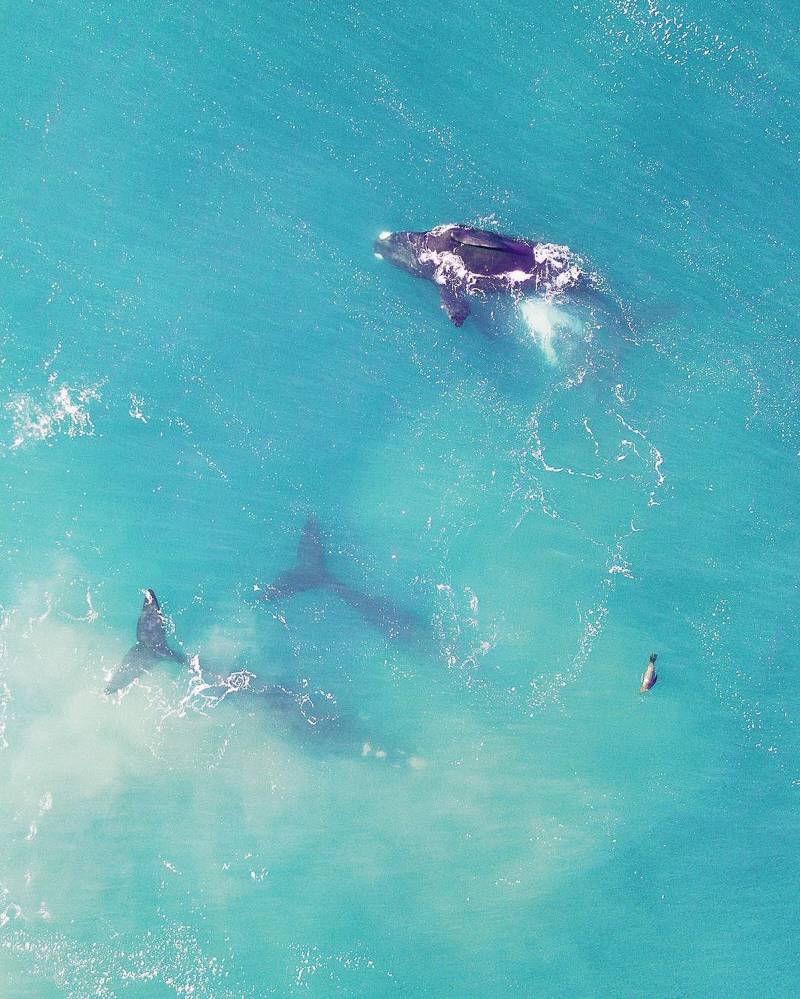 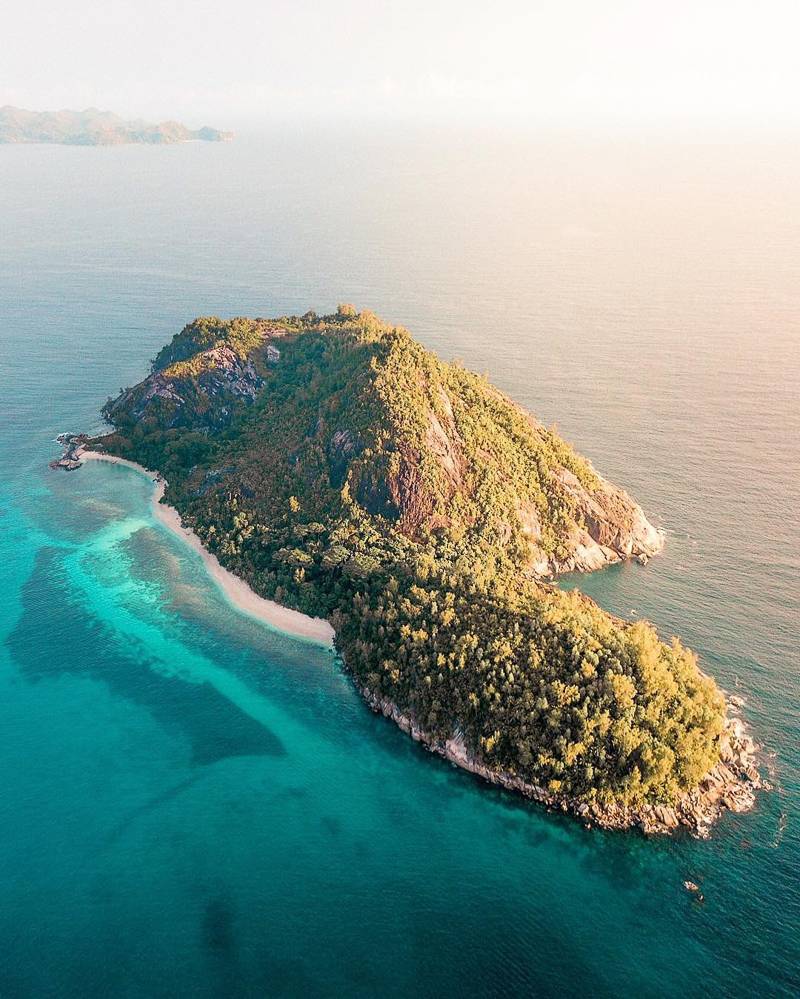 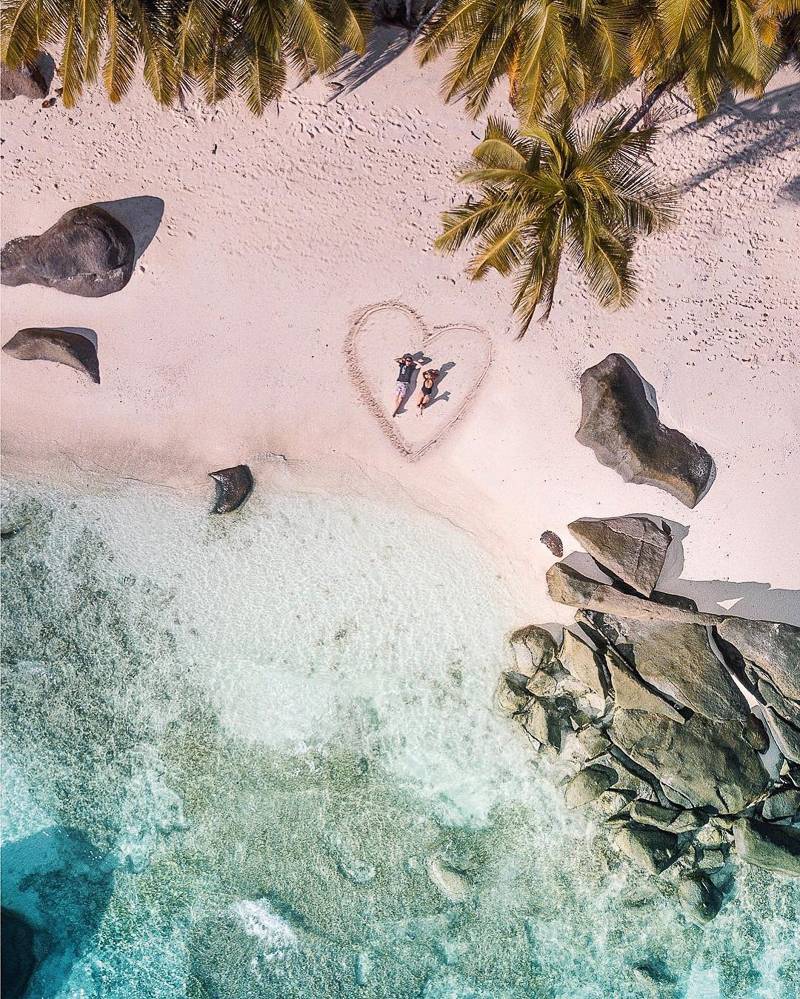 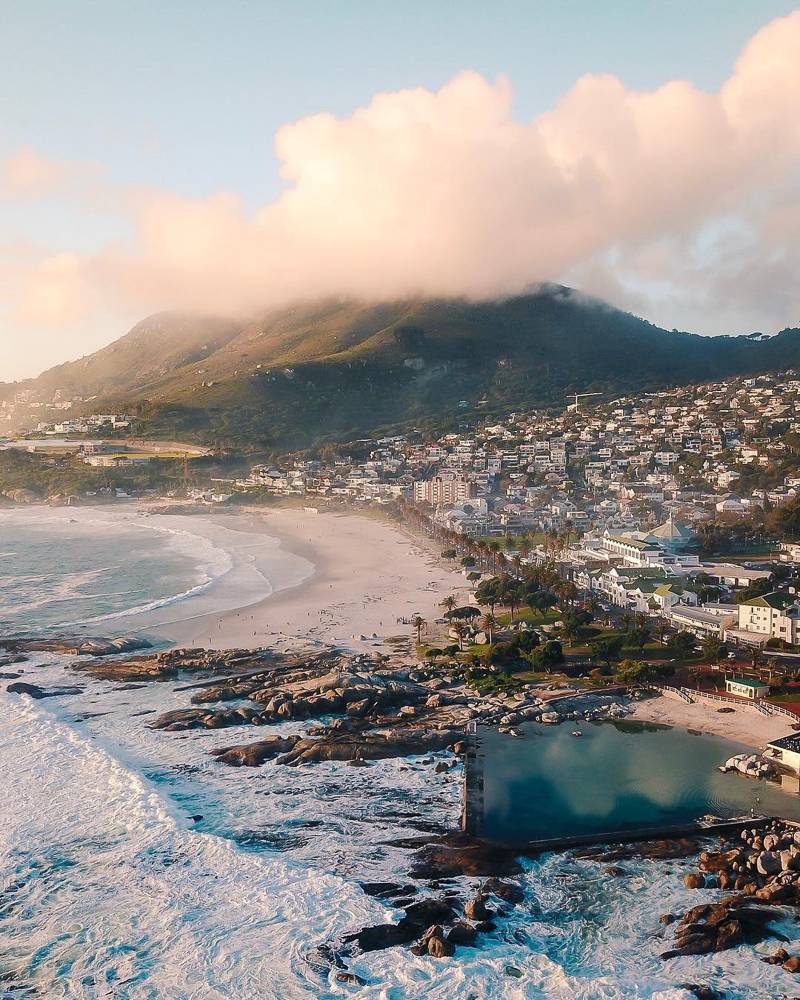 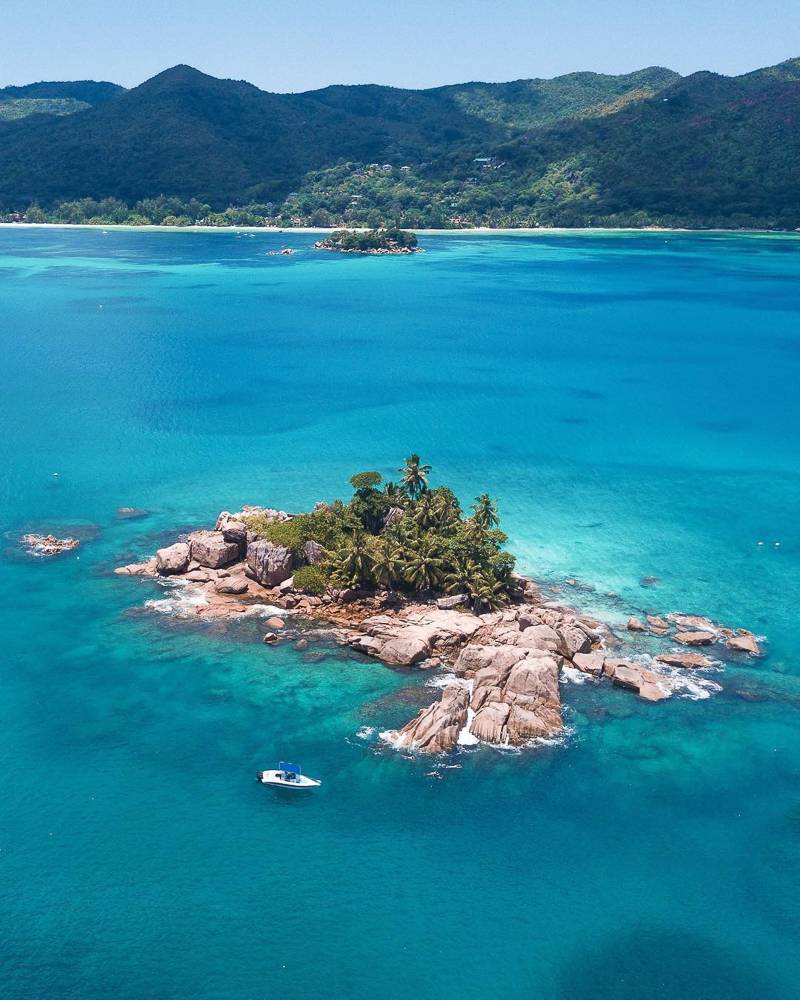 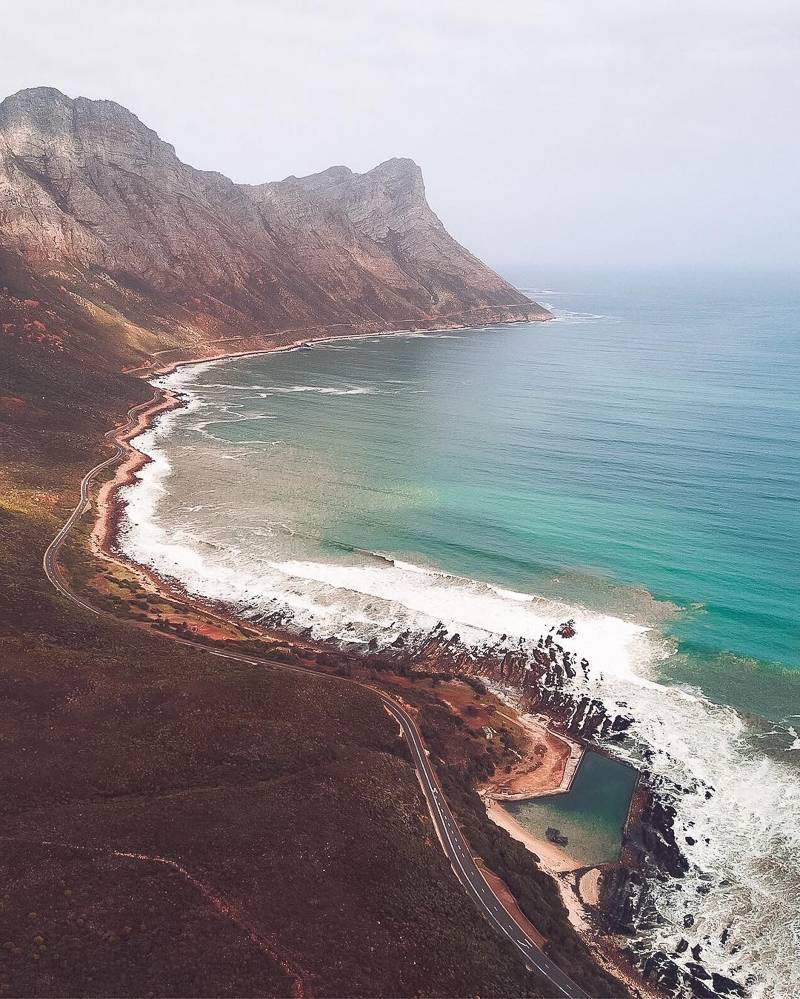 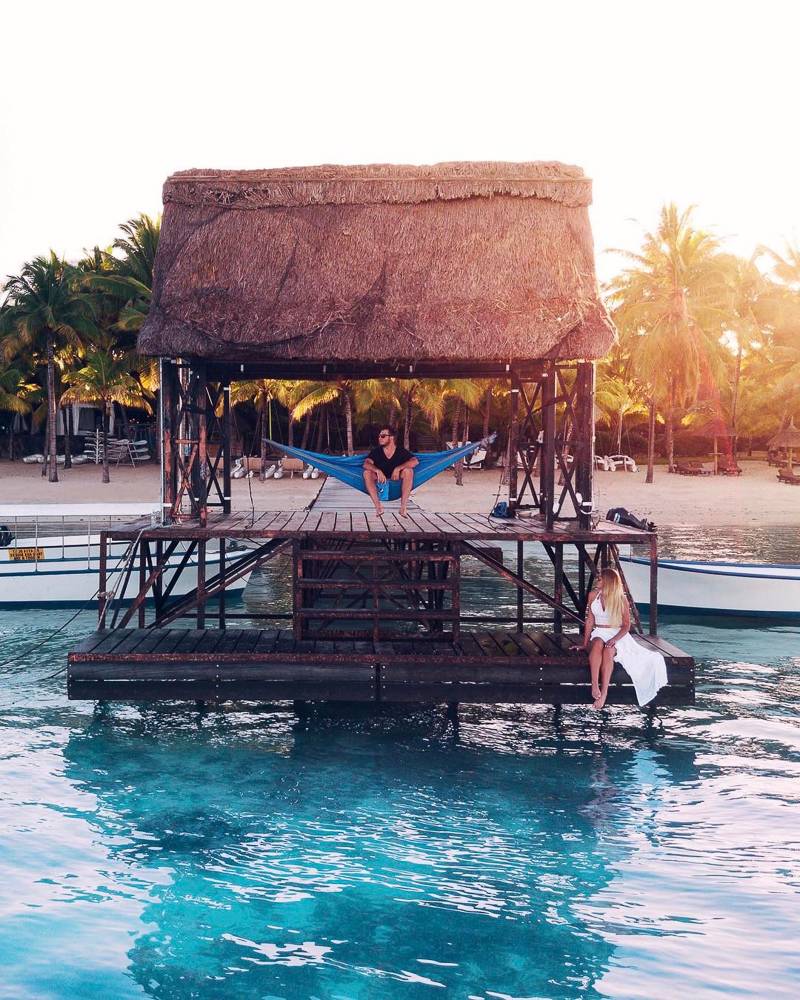 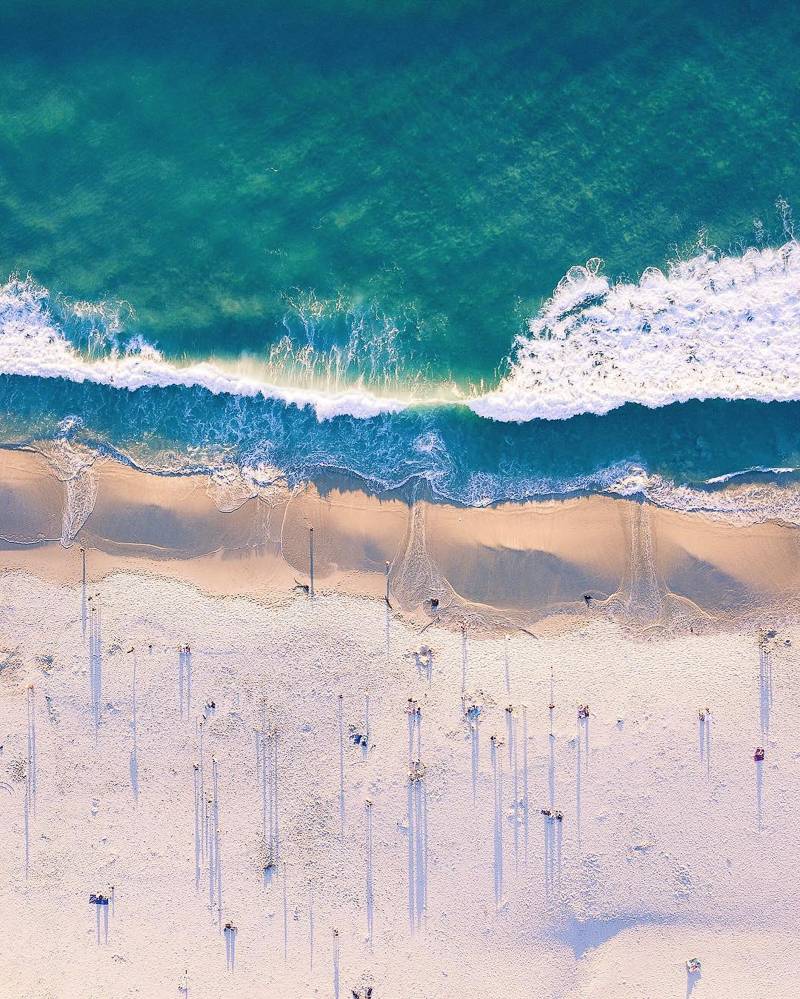 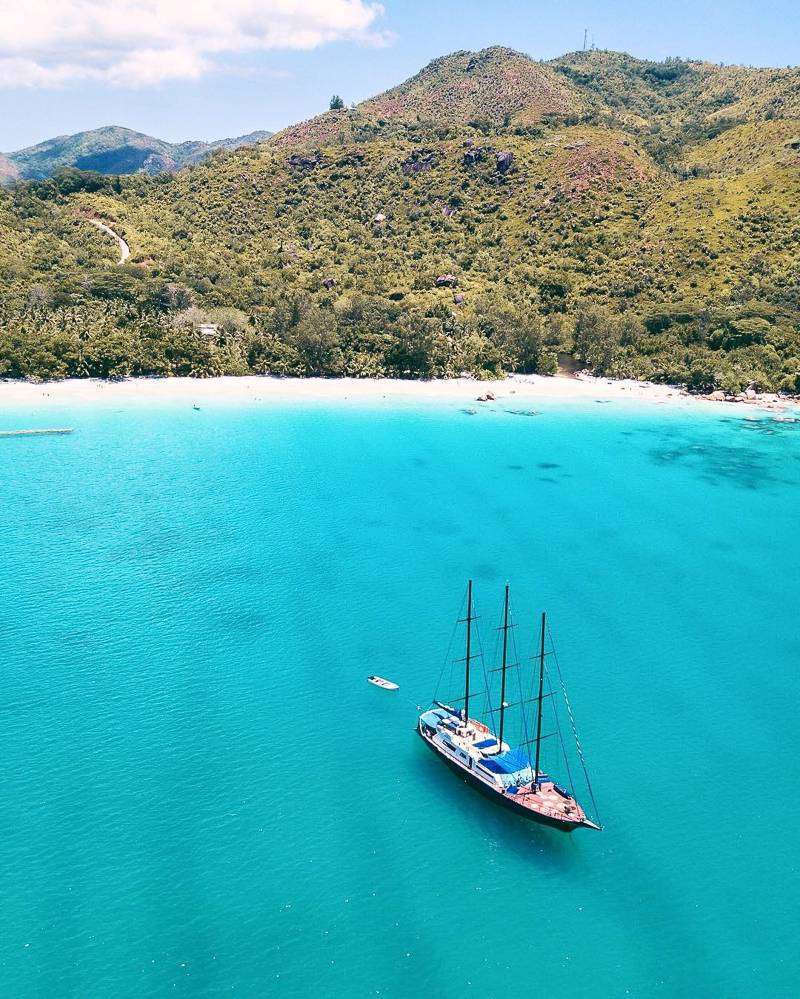 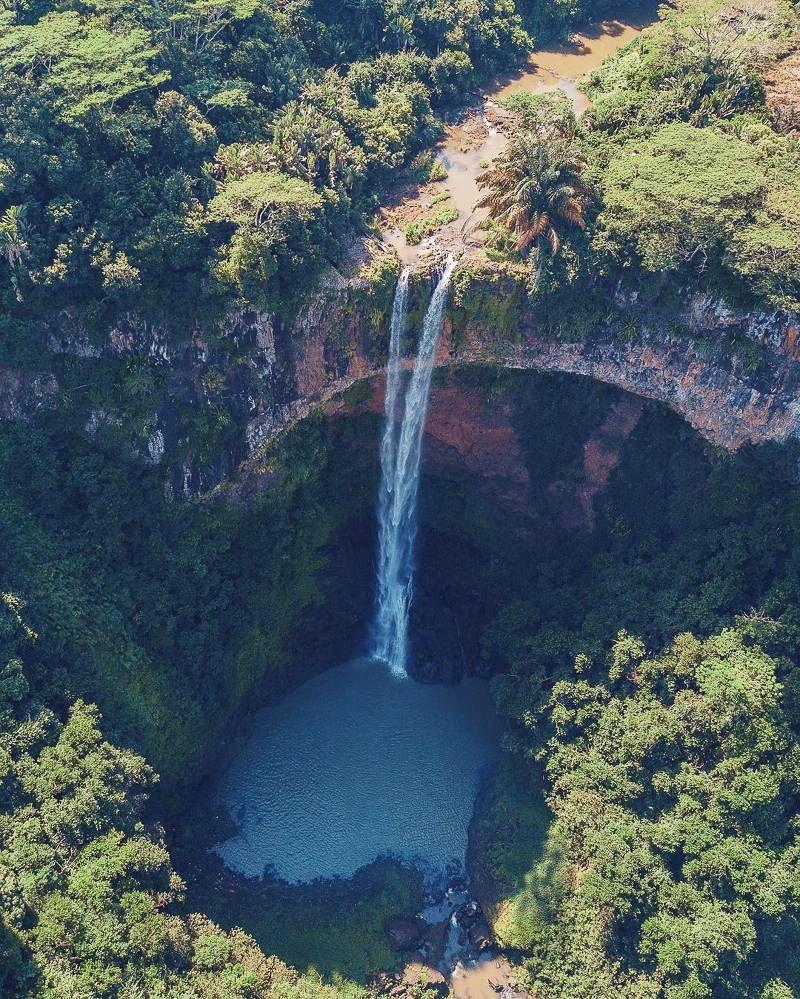 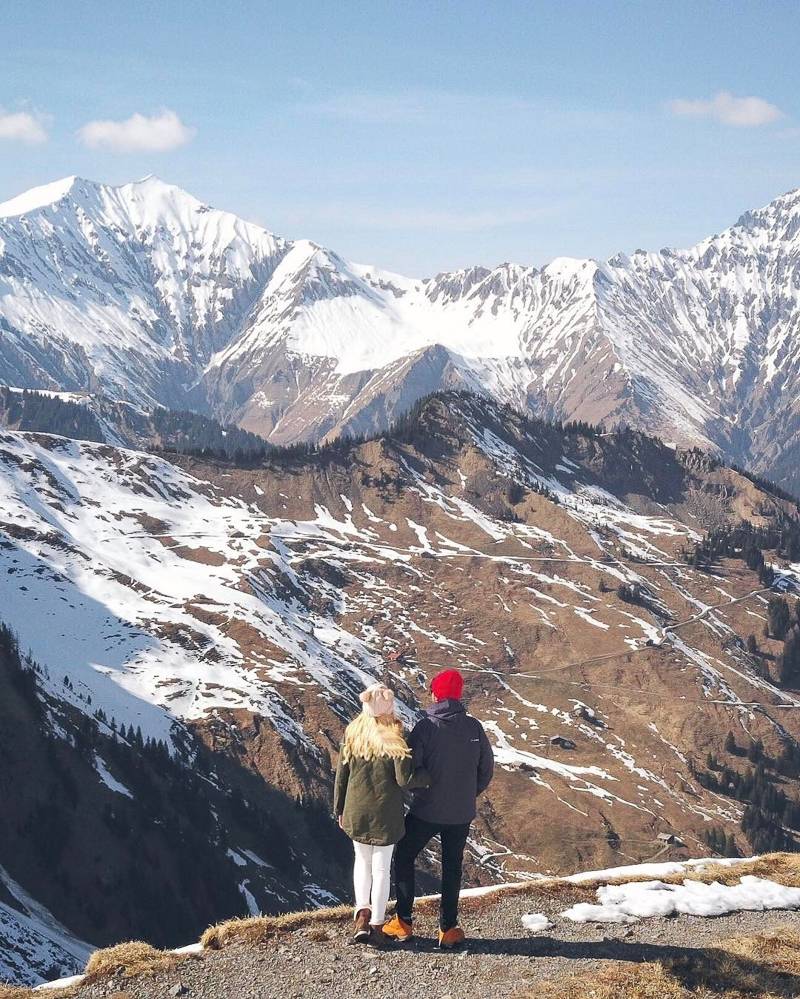 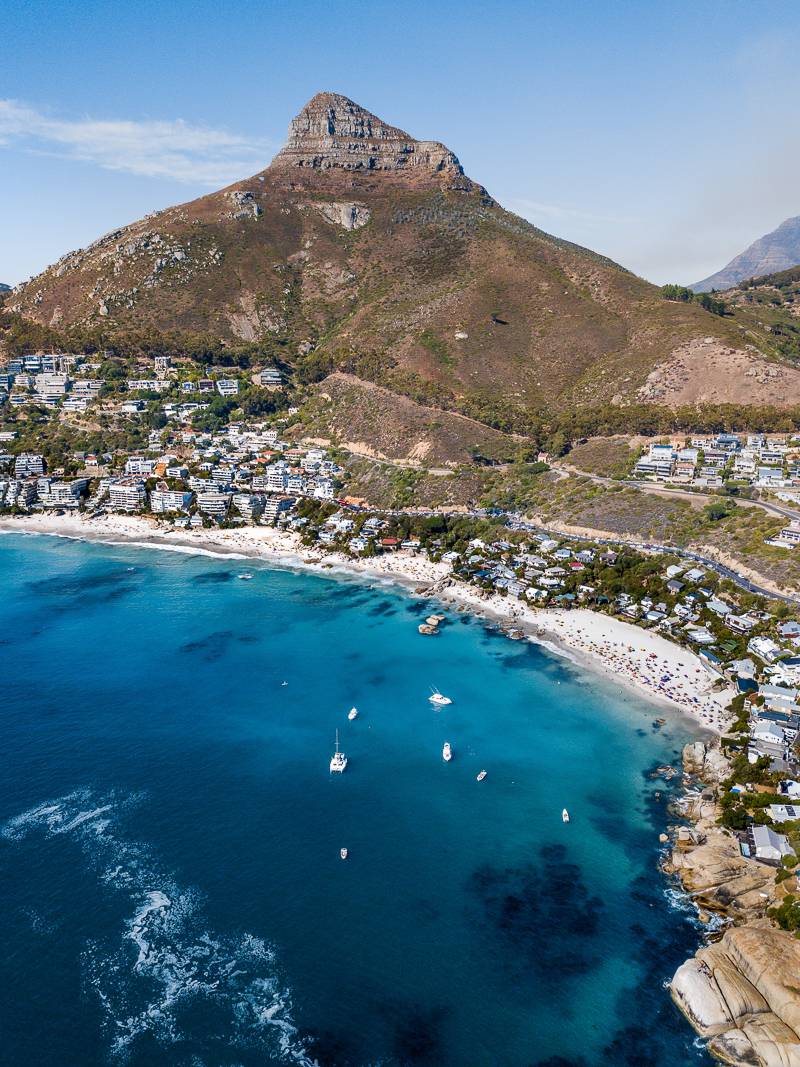 IMPORTANT INFO ON OWNING A DRONE

If you plan on purchasing and flying a drone, there are quite a few things you should take note of before you hit that take-off button:

All in all, just make sure that you fly safe at all times and do not take chances and you’ll be able to avoid the law cracking down on your face. 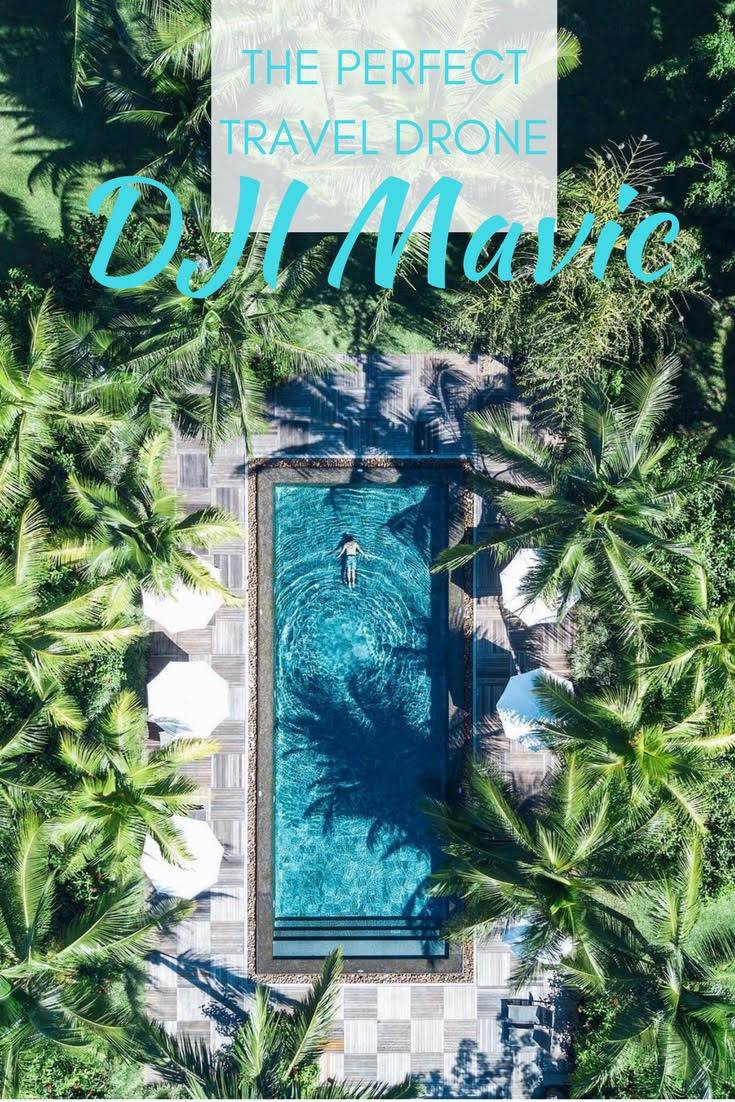