This is both a review of the Olympus E-M5 mkii as well as photographic post of shots I captured during some recent trips Carlinn and I have done into both Madikwe and Sabi Sands using the camera.

During our time in Madikwe we stayed at Jaci’s Tree Lodge as well as Jaci’s Safari Lodge Starbed Suites, which was amazing, but we’ve also just spent time at Jaci’s Sabi House in Sabi Sands, so this post will include the photos I captured using the Olympus E-M5 mkii.

Before I go any further though, a HUGE thank you to Cameraland Cape Town for letting Carlinn and I take this rad little camera on the last few adventures with us.

Just to clear things up before I go ahead, I asked Cameraland Cape Town to help out with a mirrorless camera that was really good in a few departments: “Video at at least 1080p 60fps; In-camera Stabilization; Decent and Sharp Photos“.

We were pleasantly surprised that the Olympus E-M5 mkii exceeded our expectations when it came to all three of those features:

If you’re looking for a rad little camera that you can use for video, vlogging, time-lapse and more, then look no further. After familiarising myself with the cameras menus and settings, crossing from photo to video was a dream on the E-M5 mk ii. It was super stable, awesome in low light conditions and with the flip out screen, it was perfect for vlogging.

All footage we shot using this camera for our daily vlogs, was shot at 1080p 60fps. We did use additional camera’s to film the vlogs, but the majority of the clips were from this nifty little camera.

WATCH ALL OUR SAFARI VLOGS HERE…

The Olympus E-M5 mkii has an ultra-sensitive 5-axis VCM (voice coil motor) in it, so while I was filming some pretty shaky scenes without a tripod, the camera was pretty steady. When it came to shooting low light photos, that 5 axis stabilisation really helped with getting super sharp shots at a lower exposure.

As mentioned above, the stabilisation in the Olympus E-M5 mkii really helps with getting a sharp shot almost ever single time you pick up the camera to shoot with it.

It handles low-light like a boss and it’s color profile is not too bad either, however I did struggle to edit any photos taken in it’s RAW *.ORF format on an older version of Lightroom and after converting the files, they did lose a bit of quality.

If you’re using an updated version of Adobe Lightroom CC, you will not run into any problems. 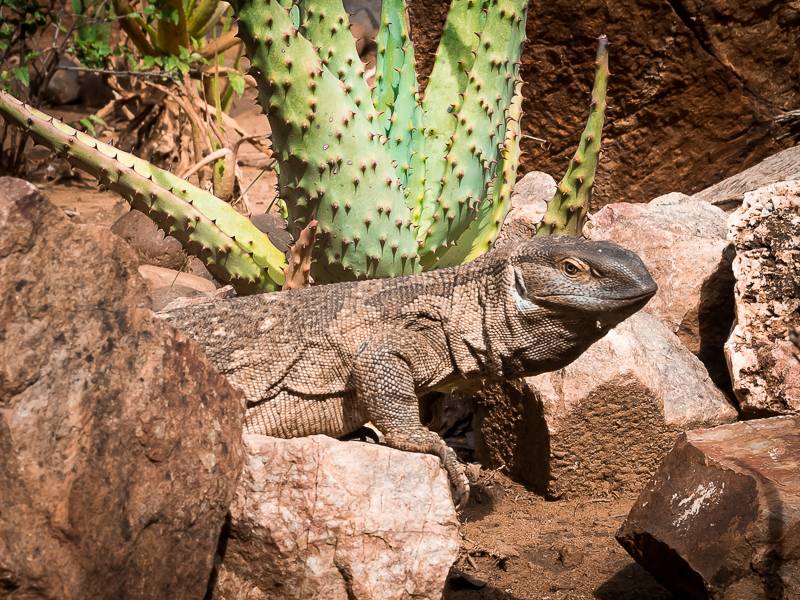 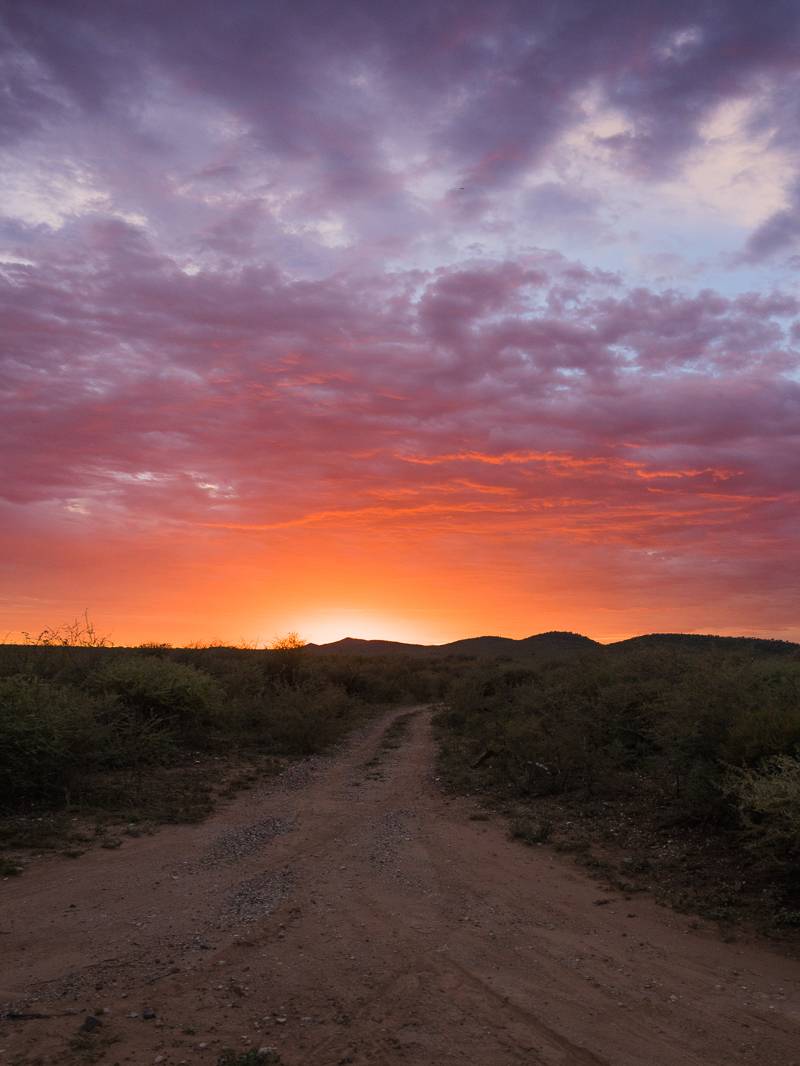 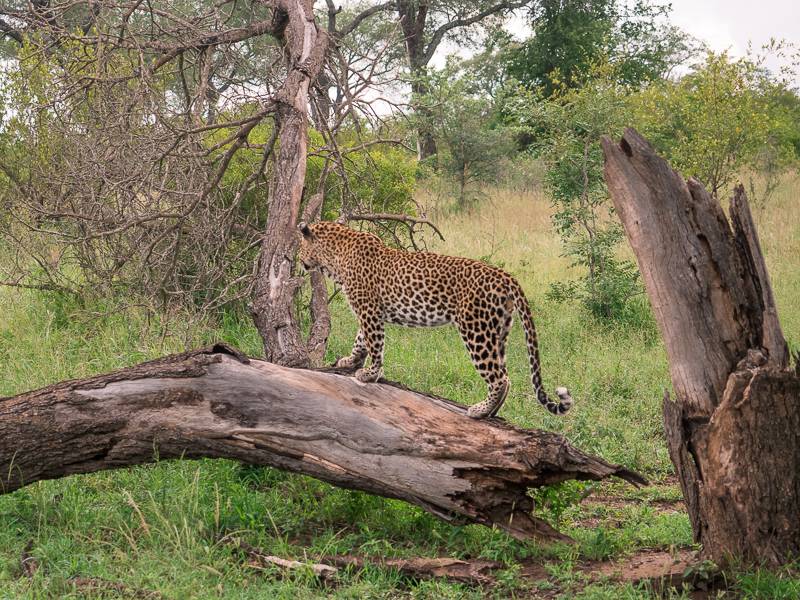 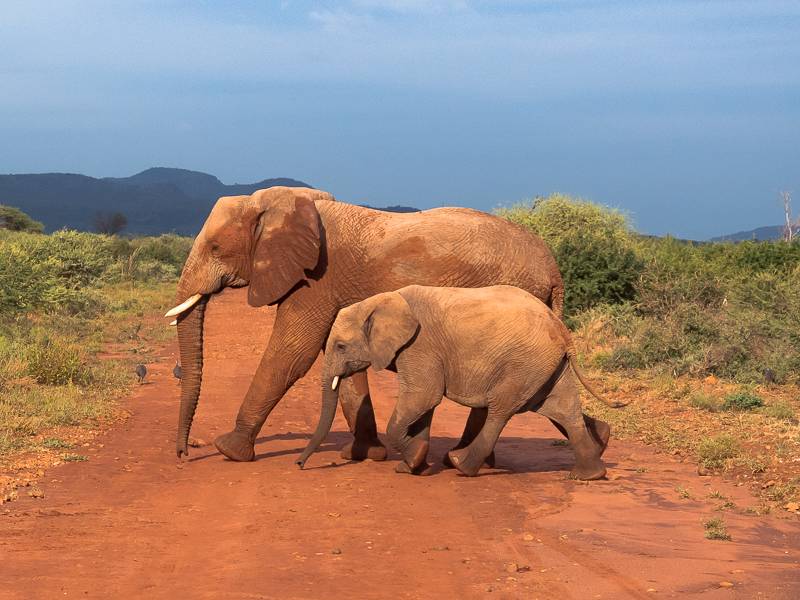 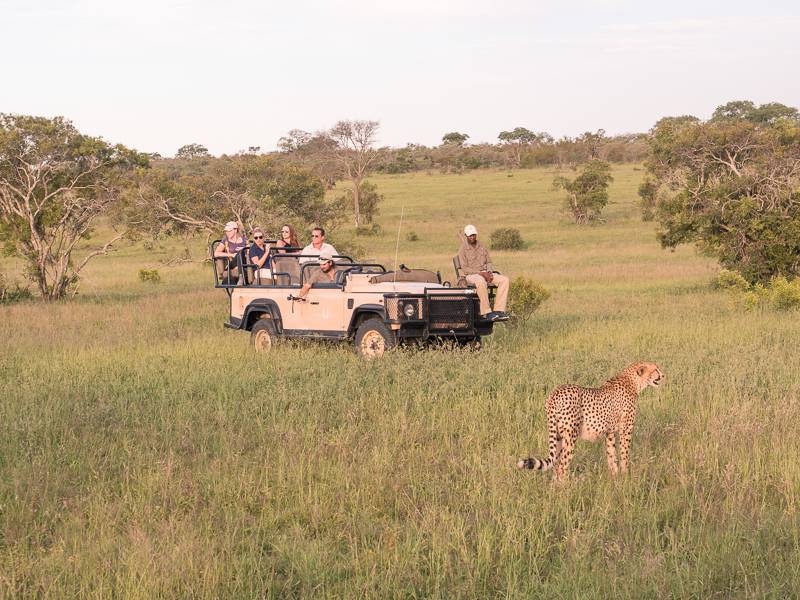 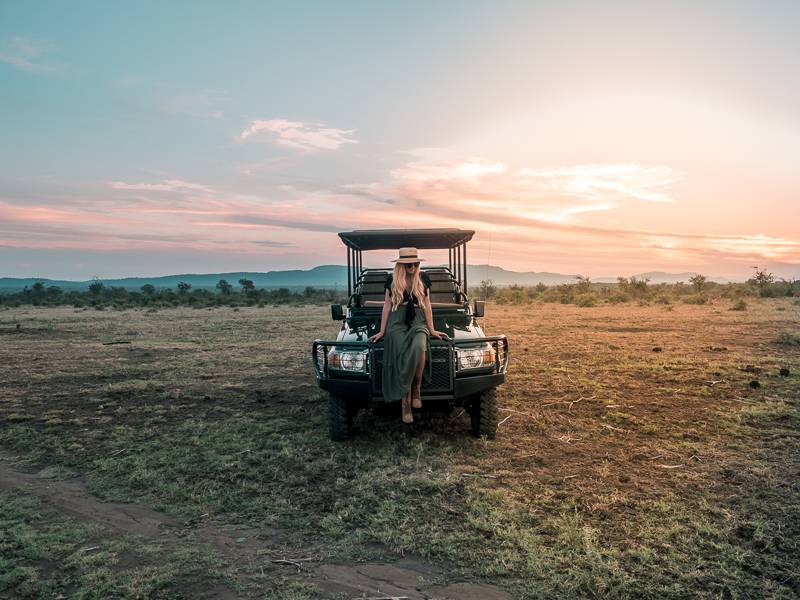 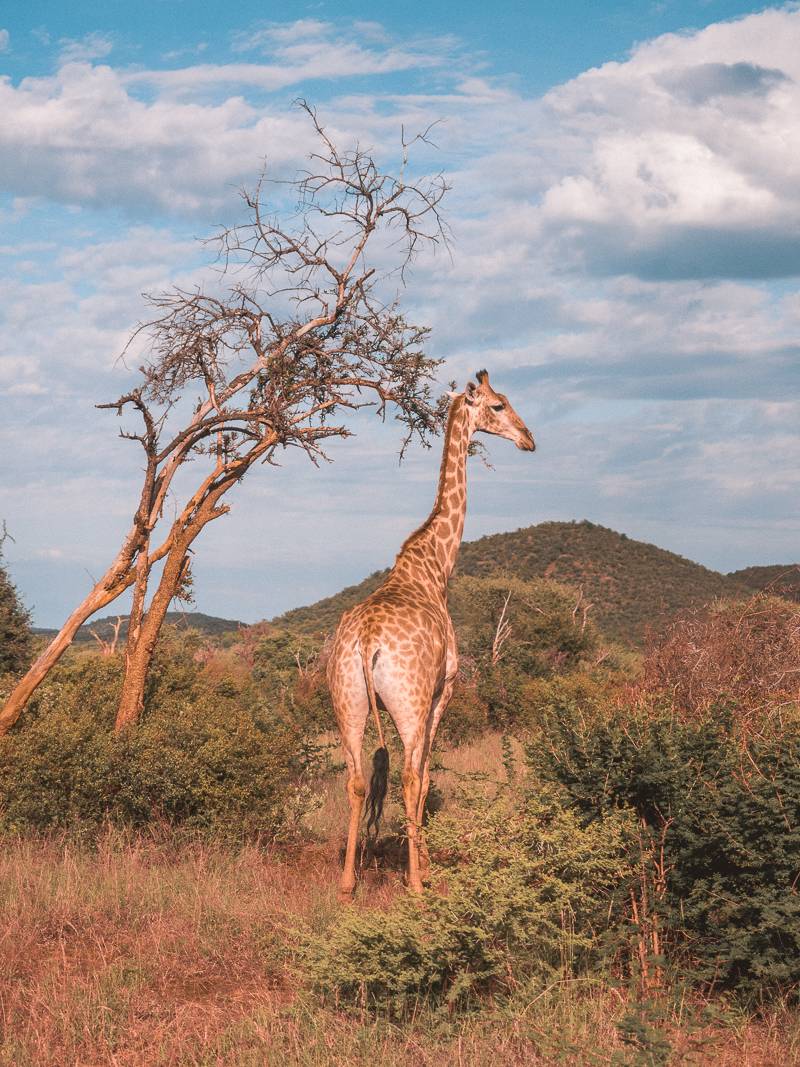 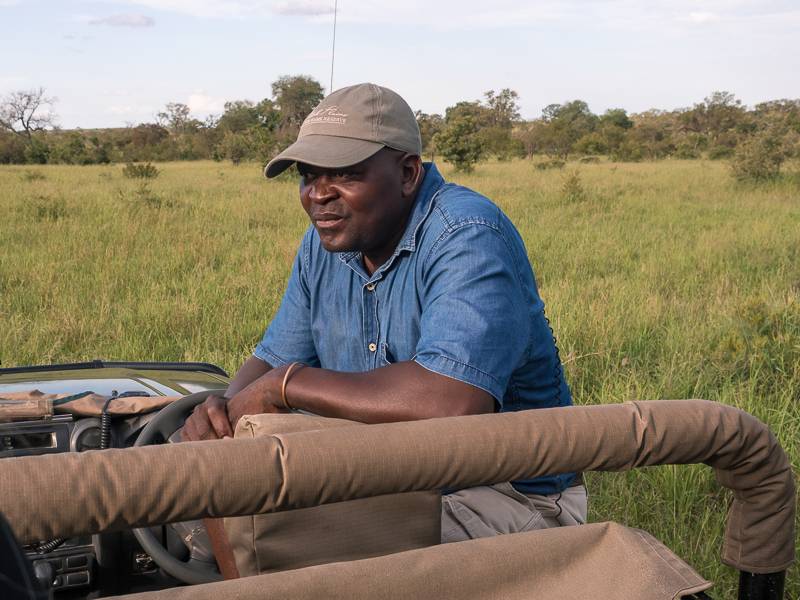 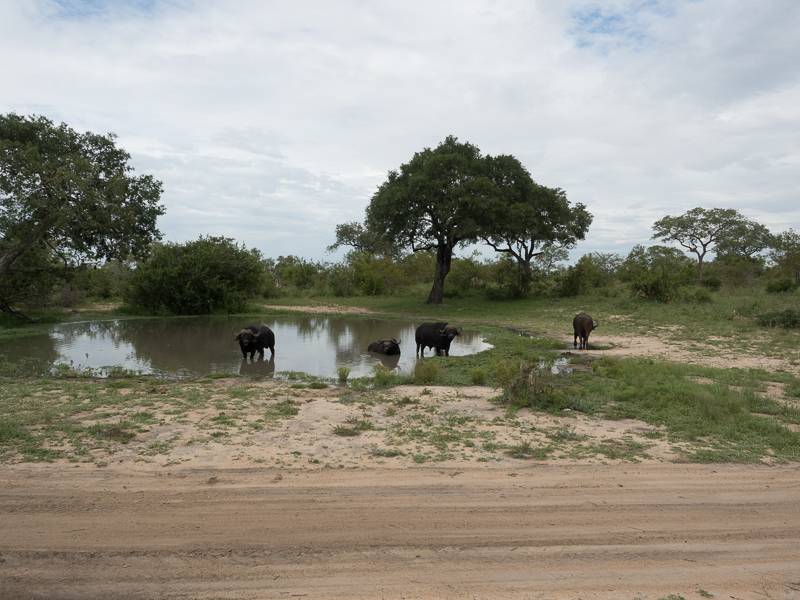 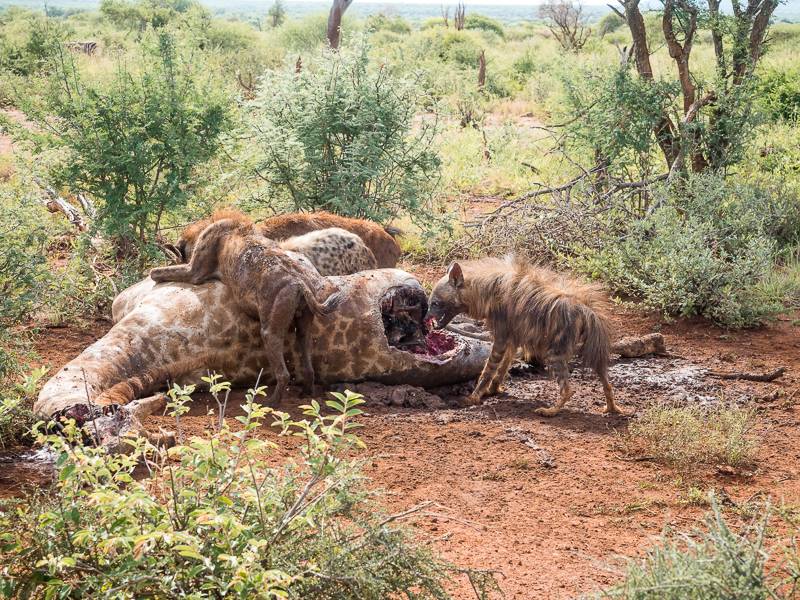 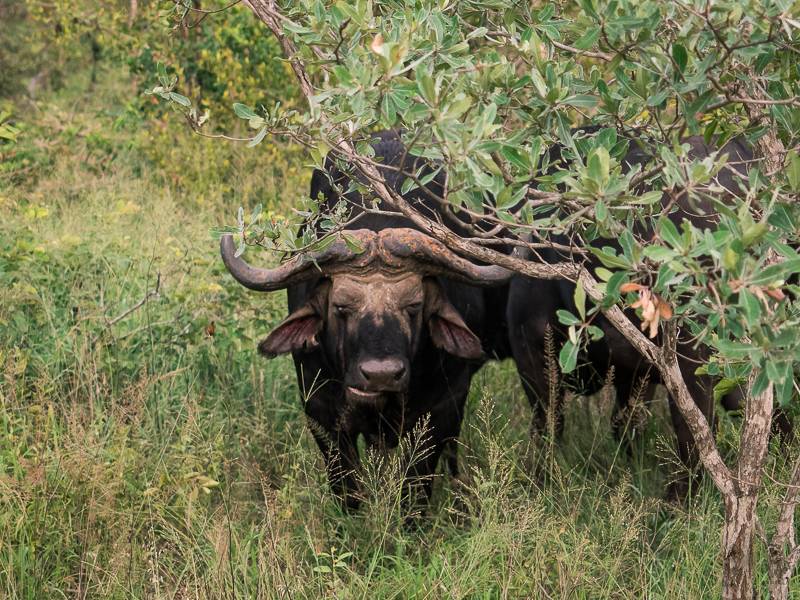 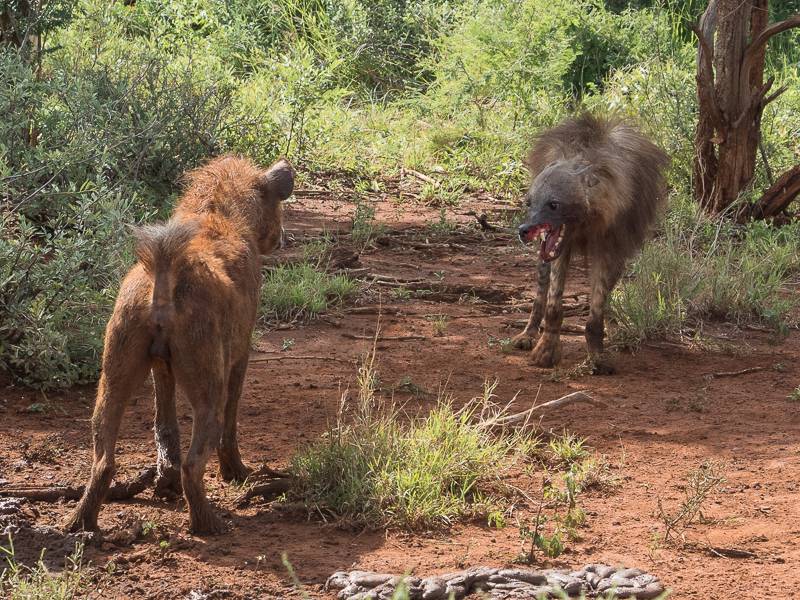 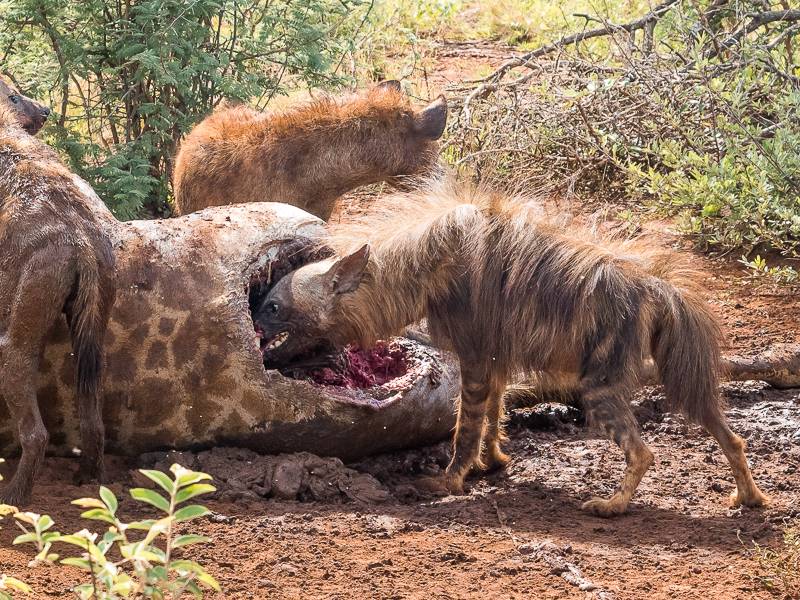 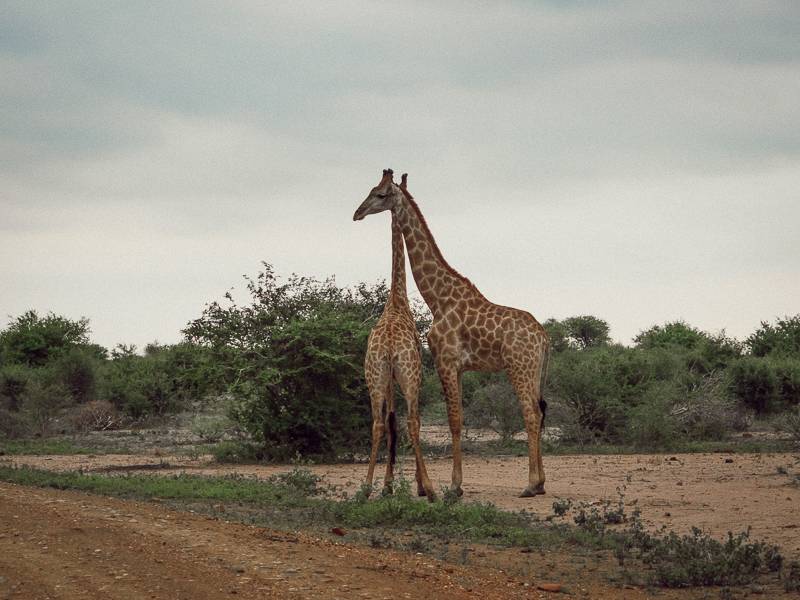 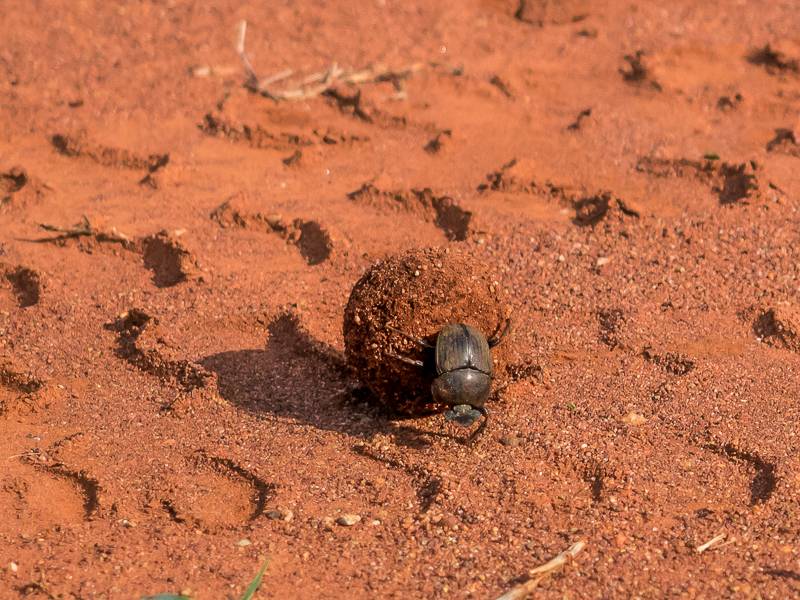